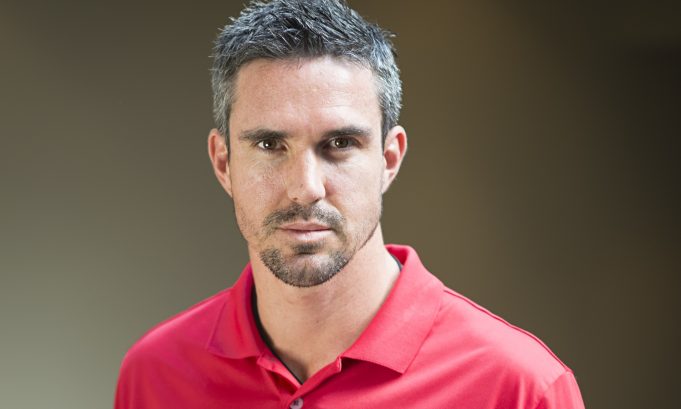 There’s a catch with overwhelmingly good talent. It seems like it’s getting wasted or so because it seems effortless. And, yet, it also seems somehow inexhaustible.

It works on the imagination. Doesn’t it?

Kevin Pietersen, it could be said, has been one such overwhelming talent.

Yet, he’s more. He is a maverick. Such was the swagger of the man when he made his debut for England, that people flocked to stadiums just to see him bat; sorry, tear apart bowlers.

Did you note youngsters wanted to emulate Pietersen?

His hair was long. With a Mohican steak of blonde, he wore a diamond earring and batted with a freedom that hadn’t been seen in English Cricket for generations.

Guess that also marked him distinctly as an ‘outsider’ and in the end, that’s what he became, didn’t he?

But, before all of that, there was more to KP than just hitting lofty strokes over mid-wicket or over extra cover.

Pietersen had been perhaps the first batsmen from England who defied a traditional sense of defensive style, one mirrored overly by English batsmen.

From the start he shunned doggedness, which was a forte of Boycott, Gooch, or say his contemporary Alastair Cook, and embraced aggression.

But he also had his ups and downs like all others.

However, Pietersen has attracted as much attention from media, as from loving fans and his co-cricketers.

It’s a pity for ‘cricket-loving’ public at large that Kevin Pietersen- a rare, wondrous talent, almost a freak force of maverickness, was brought down by bunch of petty little political pygmies in the ECB, prepared to put there own personal feelings before the good of the England cricket team.

What did you feel when the man even Brett Lee smiled at and Flintoff played alongside with glee was ousted?

What happened behind the doors of a team will always remain a subject of speculation for everyone. Apparently, his style of thinking, that ‘blunt’ attitude- as often described by the venerable English media- was not taken well by his ‘homies’.

One of the immutable laws of sport is that while winning teams are willing to tolerate awkward players, losing teams do not afford that luxury.

The debacle of England in the Ashes series of 2013-14 which saw them whitewashed 5- nil, led to Pietersen being made the scapegoat-evidently- and as a result, the smiling bloke was axed from the team.

Since then, Pietersen has made a name for himself playing T20 cricket around the globe and is happy to have been the trailblazer for English players, not sure if Cook or co. are reading though.

But, it must be said, Cricket likes a ‘bad guy’ character. Sadly, more than being rewarded for those boisterous strokes that bowlers didn’t see coming, we rued having KP around.

Everyone, it seemed, had an opinion on him. Whether it mattered or not.

The 36-year-old has not played for England since his exile come early 2014.

Apparently, come 2019, Pietersen would be eligible to play for South Africa, his place of birth;  a country for whom he played First class cricket before he moved to England to fulfil his international ambition.

Only last week did he refuse to rule out suggestion that he might be looking at World Cup 2019 for an international return. The point is- wouldn’t that be epic?

”I’m going to be playing a lot of cricket in South Africa over the next two years, so we’ll see,” he said

”I love batting: I will bat for as long as I love the art of batting.

”Who knows where I’ll be in two years’ time?

”If i enjoy batting, we’ll see where we get to. I’m in a very happy place.”

Perhaps, playing for South Africa will be the biggest homecoming for Pietersen and will make his career come full circle if and when, that happens.

But even if it doesn’t happen, Pietersen will be talked about by one and all in the years to come, one reckons. There’s the madness in his carefreeness.

England got 104 Tests out of Pietersen and one wonders if he’ll be remembered as a great player or a player of great innings?

But, it doesn’t matter. He will be remembered. He will live. 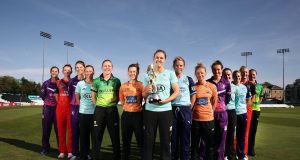 Women’s Cricket Super League: Inside The World Of One Of The...

Shruti Banerjee - August 6, 2019
0
After the completion of the Ashes, the last edition of Kia Super League begins from August 6 before the Hundred-ball rule replaces it in...