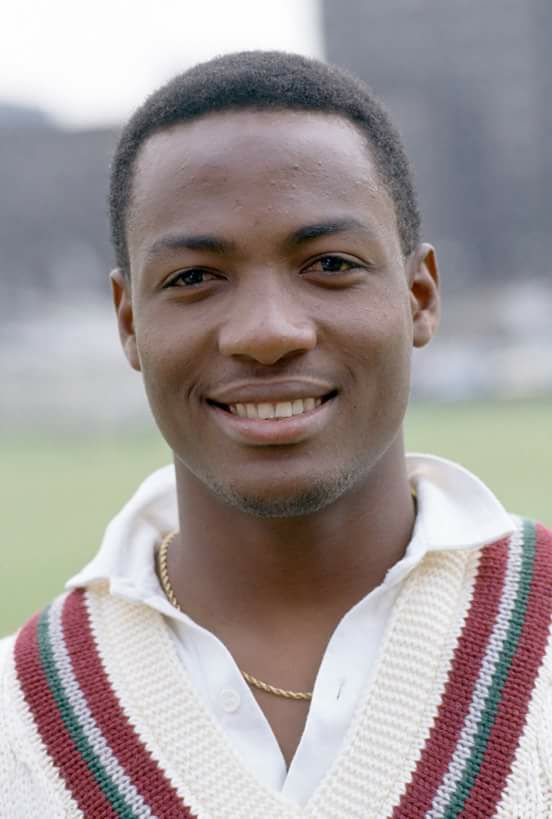 It isn’t merely a date. It is a retribution of sorts for fans that have been besotted with a cricketing enigma for close to two decades.

Witnessing his artistic dismantling of bowlers was akin to enjoying an enthralling saga about a hunter taming the wildest of beasts, often in their own backyard.

He chased bowlers as if they were to be gunned down. He brought down fiery oppositions akin to a combatant bringing down an enemy platoon.

There was action. There was thrill. There was bombardment of runs and ultimately- upliftment of soul.

Where Cricket’s pendulum oscillated often in one direction for greats like W.G. Grace, Bradman, Zahir Abbas, Viv, Gavaskar, Tendulkar, it swung either-ways for Brian Charles Lara; ordinary and lacklustre on some days but enigmatically bright on most others.

They called him a conflicted genius. 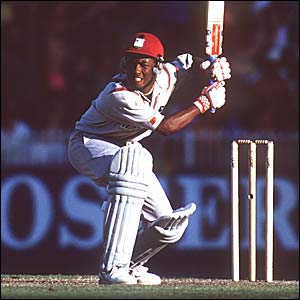 They also referred to him as a flawed artist.

Perhaps he was a bit of both. But in each part- whether jaded or on song- Lara was an intoxicating magician who could do wonders with the bat.

When Lara walked away, dismissed in a rather sedate fashion- run out, for no fault of his own- Barbados didn’t stand on its feet alone. An entire world was united by grief.

Imagine slowing down of exhilaration. Remove the spike from the adrenaline. You are left with no rush. You are empty from within.

It was that bitter.

The swagger had bowed out from the pitch. The swansong was, quite literally, reaching full crescendo.

But interestingly, the fashion in which Brian Lara departed from the cricket turf was in no way dissimilar than the day of his tempestuous arrival. It was as dramatic as it was intense. 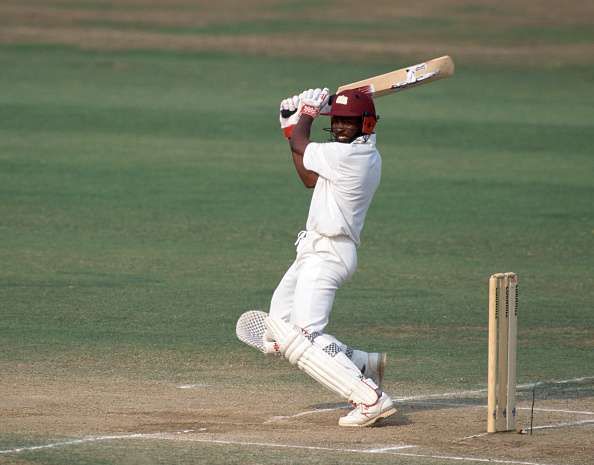 It’s Lahore, December 6, 1990. This isn’t the West Indies’ home turf. It’s another lush setting, albeit one many thousand miles from the titillating Caribbean breeze.

For heaven’s sake, the West Indies are not the batting force they have been in the halcyon days of King Richards, Kalicharan, Lloyd and Kanhai. Still, not all is lost for their’s Haynes and Greenidge. Life, after all, is still fare, so thinks the West Indian fan.

But within an hour or so of getting into the first inning, Wasim Akram and Imran Khan- then- pretty much a mighty mauler of batsmen- have devoured the West Indian top order.

Dropping from 1 down for 13 to 2 for 24 to very quickly, reeling at 3 down for just 37, Akram and Imran Khan have transformed into lions with blood dripping from their jaws.

The ball isn’t merely swinging, rather cavorting with hypnotic rhythm. The pitch, pretty much assisting seamers like a mother to a doting son.

But with Richie Richardson gone, in walks a dainty left-hander. He is going to ensure that on December 6 the West Indies wouldn’t fall like nine pins. He would fight fire to fire, ally temerity with concentration and for sure, is going to make it count.

But in all honesty, it wasn’t that Lara sky-rocketed to peak fame from his debut knock.

He didn’t score a ton. In fact, he didn’t even reach a fifty.

But what he did from the onset of 3 for 37 to 4 for 132- which is when he fell- neither to the guile of Akram nor the pace of Imran- was produce a first class demonstration of grit and class. 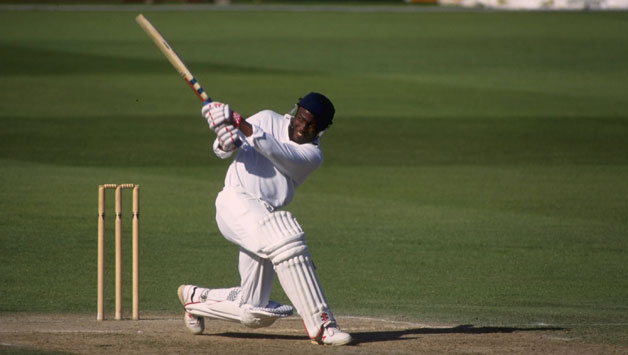 He was buoyed by the challenge, you could instantly tell. He was pumped. What he did in holding off an attack that even featured the legendary Waqar and the redoubtable Abdul Qadir was to up the ante for West Indies’ hopes.

That in Lara, there finally came a symbol of resistance. A man who would not be undeterred by competition, instead, pumped up to participate.

The flashing grin, the brooding intensity and the fashionable escapades on either sides produced 4 boundaries and some exquisitely timed strokes that entertained, kept spectators on their seats and re-ignited what had hitherto been a one-sided competition. All for 149 minutes.

In so doing, Lara proved he wasn’t just an ostentatious scorer of runs but a patient bloke who could operate with surgical precision. He had, very poignantly, in an 89-run stand with Hooper, reversed the order of the day on day 1 of the 3rd Test between West Indies and Pakistan.

This fighting spirit, emboldened by Lara’s daring, personified by an insatiable appetite to pick himself up, often literally from ruins before he would go on to construct epics would signify the Prince of Trinidad’s importance to the art of batting for times to come. 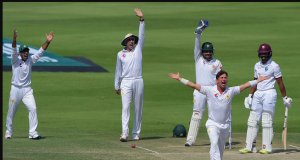