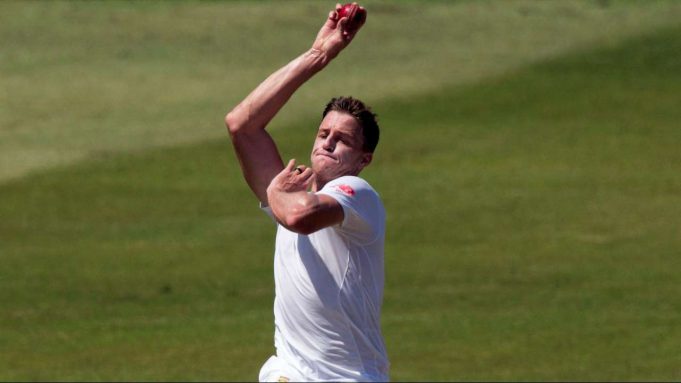 There are hardly anything like perfect farewell, Sachin Tendulkar got it, Imran Khan got but still there are number of them when the grudges have been left in moment of goodbyes. Graham Gooch retired amid huge Ashes loss. Sourav Ganguly, Inzamam and Anil Kumble had to cut their career shorts instantly only to avoid being dropped for a youngster.

This why when South Africa’s gentle giant Morne Morkel’s career came to an end after the test series against Australia was over, he was deemed to be very lucky as he couldn’t have asked for more perfect farewell inspite of the injury he suffered in his final test. South Africa not only won their first home series against Australia in 48 years but Morkel has been very impressive, his 9 wickets at Cape Town earned him Man of the Match and was deemed to be his best ever. 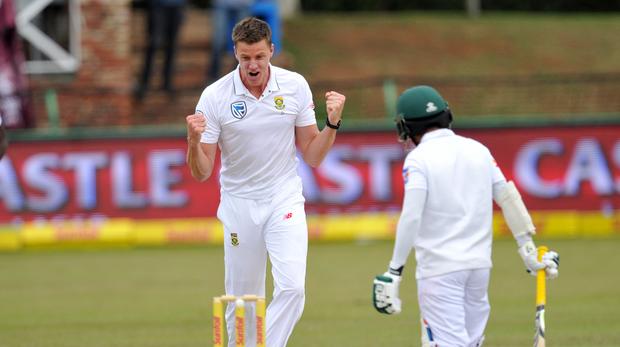 Hindustan TimesMorkel was born in a family which had cricket in its blood. Albert played List A game for Southern Transvaal Country Districts. Eldest Malan Morkel played for South Africa in U-19 while Albie was the first from family to play for South Africa. The brothers learned their cricket playing one another. In an interview with Cricket Country Albie once said, “Interestingly, Morne only grew into the big man he is today, later on in his life. As a youngster, he was very thin and wasn’t very strong. So it was quite easy to boss him around! Little did we know then that he would turn into one of the best fast bowlers in the game. Our elder brother, Malan was also a very good cricketer. As kids we had our backyard ‘Test matches’ and you can only imagine how intense they were. Many hours were spent playing cricket and many tears were shed.”

Being the baby in the family, Morne was often bullied.

To ESPNCricinfo, he once said, “In childhood, in the backyard. We had a lot of rugby and cricket games in that backyard and fought quite a lot — you know, when you think you’re not out and they think you are. When I was younger, around 10-11 years old, he had things going much for him. I’m the baby in the family, so I pulled the short straw. Now the tables have turned. I’m 6ft 5in and Albie’s a bit shorter.

Morkel beginning was not a great one in his debut first class match against West Indies in 2003-04, at the age of 19, he bowled 17 no-balls and gave away 54 runs in 5 overs. After an impressive season in 2006-07, Morkel played his first test on Boxing day in December 2006. In words of Morkel, it was his most nervous moment in test cricket. In his earlier years Morkel seemed to coming from the motions, while he was decent but without being threatening. In 2008 England tour he took 15 wickets at 33.46 and helped South Africa win in England only their second test series and their first since 1935. However a disappointed series in Australia later that year (where he took only 6 wickets in 2 tests at an average of almost 50) meant he was dropped from the team for being too inconsistent. While returning for the England series in 2009-10, after 10 months, Morkel showed he was much improved bowler picking up 19 wickets at an average of 21, he continued the performance in 2010 when he picked 14 wickets against West Indies in Carribean and helped South Africa to seal the series.

Since 2009 onward, he forged a partnership with Dale Steyn that helped South Africa win many series especially out of South Africa. With addition of Vernon Philander in 2011, the trio continued to outclass batsmen. In 2010-11 against India he wrecked a famed batting line up consisting of Sachin Tendulkar, Rahul Dravid, Virender Sehwag and VVS Laxman at Centurion with a figure of 5-20. This was the spell that got him recognition and tag of star bowler.

While Morkel continued to perform very well but somewhere deep down it was being felt that he was still not able to give his best. A reason that highlighted his shortcoming was an over preference for short pitched bowling. However, by 2014 when Steyn got injured- Morne got another lifeline. He was perhaps the most ferocious second fiddle who ever was, this time partnering the big ‘Vern’. Morkel changed his approach, he starting bowling more fuller and the results began reflecting. He picked up 53 wickets at an average of 23.45 in 15 tests from July 2014 to March 2016, an outstanding improvement. He was a changed man, he carried the South African attack on his shoulders in India in absence of Steyn and Philander. Even after returning from injury he picked up 30 wickets in 7 wickets on New Zealand and England tour last year. Against India he was at his best in Tests wrecking 13 wickets in 3 Tests at a miserly 20.

Morkel, married Roz Kelly, a former channel 9 reporter and was inspired by his wife to turn vegan. It’s one of the reasons why the lanky pacer has started to look at life beyond Cricket. He wants to dedicate more time to his wife and son Arias. Needless to say, Morkel will leave a special place in hearts of cricket fans.

A fearsome fast bowler who threatened batsmen not by words but by 5.75 ounce of leathery stuff. Morkel might be the face the game needs in an era of playing the game in spirit. The towering pacer, inspite of his shortcomings throughout his career will be remembered as one of the finest South African cricketers of all time. 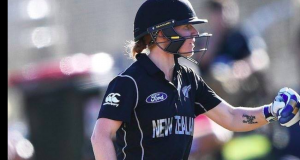 Katie Perkins: A Perky Contributor To The Kiwi Middle Order, A...

Dev Tyagi - July 7, 2021
0
Cricket and spirituality do seem to have a connect. And not because in India, we worship a 'God' in the form of Sachin Ramesh...