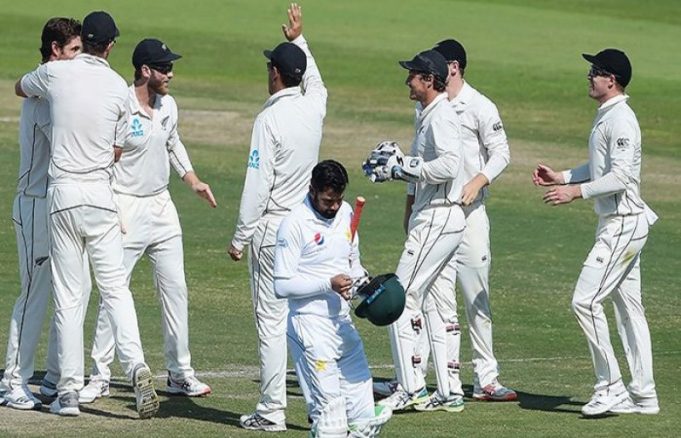 It’s fascinating to hear former Indian cricketers and pundits being so wary of predicting the result before every India-Pakistan clash. And this is when the current Pakistan unit is not even half the team it used to be in their heydays.

After the way the unpredictable Pakistan team blew away India in the finals of the 2017 ICC Champions Trophy by 180 runs, no one really knew what to expect ahead of the 2018 Asia Cup clash between the two rivals.

“Pakistan is the favourite only because of the big psychological advantage that they have of beating India in the final of the Champions Trophy. The previous game or the ball before… always stays at the back of your mind and that creates a touch of uncertainty in your mind. And Virat’s absence is going to be crucial as well,” Sunil Gavaskar in the build-up to the encounter.

As it turned out, India did not even break a sweat in the two encounters against their so-called arch rivals in the tournament.

Staying with the recent past, the way Pakistan began in the first Test against Australia in October this year, it looked as if the game would be done and dusted in three and a half days. After piling up 482 in the first innings and then folding up the Aussies for a mere 202 on a flat Dubai wicket, the match seemed all but over before the Men in Green just couldn’t convert their domination into a win. Australia batted the longest they ever have in the fourth innings and sealed a draw. 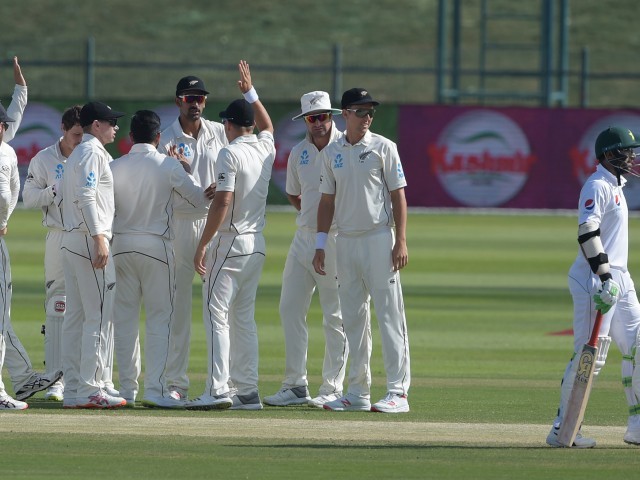 Interestingly, this was the first time since 2015 and after 22 matches that Pakistan had played a draw. This stat says a lot about how the team plays and has always been known to play its cricket. Even after playing the majority of their matches on the slow and lifeless pitches of UAE – the ones most prone to draws – the team just doesn’t play a draw. They either sweep the carpet off the opposition’s feat and romp home in convincing style or just break down and suffer a horrendous defeat.

More recently, after dismissing New Zealand for just 153 in the first innings of the first Test and needing just 175 runs to go 1-0 up in the three-match Test series, Sarfaraz & Co skittled out for 171 in the last essay to gift the visitors a thrilling four-run win.

As you would expect from Pakistan, they came back so strongly that they had the Kiwis gasping for breath in the second Test; winning it by an innings and 16 runs. However, as you would have come to expect by now, they again dipped and met a 123-run loss in the final Test; thereby losing the series 1-2.

The past: as unpredictable as the present

It is not as if unpredictability is an acquired entity for Pakistan. Ever since partition, they have always played in the same fashion. In a notable achievement, Pakistan managed to draw their first Test series outside the subcontinent, against England in 1954. In four years, the team had won six Tests against five teams including the West Indies, Australia, New Zealand, England, and India. Since independence, India had only managed to win five Test matches and had lost 15 by then.

The 1992 World Cup was another triumph born out of the fickle nature of the side. At one stage, Pakistan were at the verge of being ousted out of the tournament after suffering three defeats, a tie and just one win against Zimbabwe. 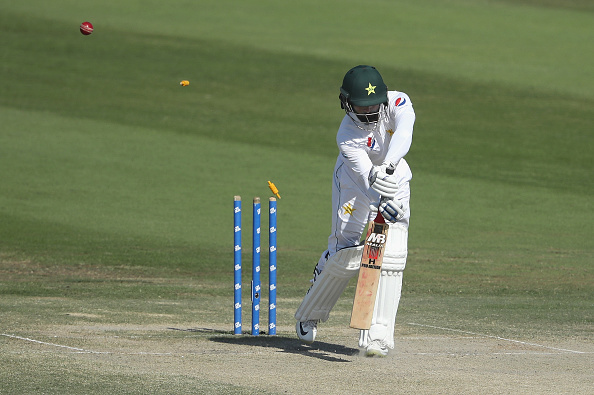 But then something happened. The combinations began to settle and suddenly the youngster Inzamam-ul-Haq started stroking the ball well and strike bowlers, Wasim Akram and Aaquib Javed hit top-gear. Before the cricketing world could make sense of what had hit them, Pakistan had already beaten New Zealand twice, trumped Australia and finally trounced England to lift the World Cup.

Pakistan’s next big hurdle is their tour of South Africa. Like all teams from the subcontinent, Pakistan have not performed well against the Proteas in the latter’s backyard. As the first Test begins on December 26, Pakistan might have to face the music again.

They are coming off a series loss against New Zealand at their fortress in UAE and there are questions about Sarfaraz Ahmed’s captaincy as well. Mohammad Hafeez has left the team in the lurch by deciding to quit Test cricket just before a big overseas tour.

Arguably their best bowler in swinging conditions, Mohammad Abbas is battling a shoulder injury and is not a certainty for the series. Mohammad Amir has been called back in the squad but his current international form has been questionable. Post the retirement of Mohammad Younis and Misbah Ul Haq, there’s also a void in the middle order too.

All these things indicate just one thing – an impending Pakistan whitewash. But you know what, it is because of the unpredictability of Pakistan that one won’t be surprised if the scoreline does say 3-0 post the series but in Pakistan’s favor! 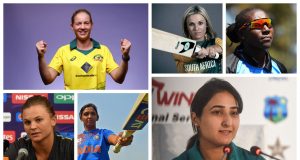