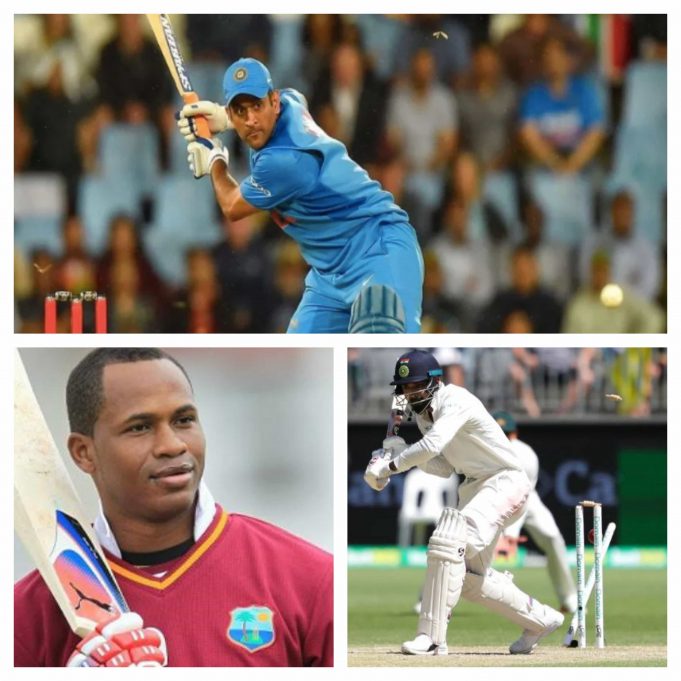 Throughout the year, the world has witnessed some stupendous cricketing moments all around. 2018 also happened to be the first time in ten years that no ICC event was held. That didn’t affect the entertainment levels in any way. Whether it was the Australia vs South Africa Test series or the Asia Cup or the World Cup Qualifiers or the India vs South Africa series, there was guaranteed amusement. While the fans oversaw some spectacular performances with the bat, there were also some batsmen who underperformed this year.

Here we present to you the list of batsmen who didn’t have a memorable year.

The former Indian skipper was known for his consistency in finishing games for his team. However, the year 2018 was a huge disappointment for MS Dhoni. Excluding the two months of the IPL where he did everything right, his struggle in international cricket is what was hurtful to watch. For the last couple of years, we’ve seen a dip in his form but the wicketkeeper-batsman still managed to average in the 60s last year.

Dhoni failed to record a single fifty this year in 13 innings. Moreover, his strike rate of 71.43 in ODIs is his lowest ever in a calendar year. The former Captain Cool was a constant in the top 10 ICC rankings as a batsman from 2005 to 2015. Hence, to see him go through such a horrid patch is a difficult sight for all the cricket lovers. With the World Cup 2019 around the corner, Dhoni will be looking forward to getting the monkey off the back and come all guns blazing.

Often regarded as the crusader in the Proteas batting lineup, Hashim Amla hasn’t had a great 2018. While he was expected to shoulder responsibility on behalf of AB De Villiers retirement, the batsman has failed to come through with that. An average of 24.39 in Tests this year without a single century, certainly not the Amla we know. Even in the limited overs arena, Hashim Amla hasn’t been in a great patch.

For a team that has been under potential decline, Marlon Samuels is the lone experienced campaigner in the Windies. However, a batting average of 23 in the Test format and 24.33 in One Dayers this year doesn’t inspire much confidence. The Caribbean batting has already been lacking resources and with the 2019 World Cup in sight, they’ll be expecting Samuels to step up.

Indian cricket underwent a horrid patch finding a No.4 in the One Day format. For Windies, the No.4 has himself been going through a horrible phase. The Windies batsman hasn’t registered a single century in more than two years. In fact, the only two half-centuries he scored this year came against Scotland and Zimbabwe during the World Cup Qualifiers.

In the case of Sarfraz Ahmed, things have gone downhill pretty quickly. Just last year, the Pakistani skipper was riding high on the success of Champions Trophy triumph. However, the wicketkeeper-batsman has gone through a serious slump in form. With a batting average of 24.40 in ODIs this year and poor performances in New Zealand and Asia Cup, not only his captaincy but also his place in the squad is under the scanner.

Even in Tests, leaving the second test against Australia, his performance has been a total let down. Also, his various baffling decisions and losing cool in the middle aren’t great signs for a captain. The Pakistan management will be expecting their skipper to rise above all the failures and meet the expectations. Sarfraz will have to forget 2018 and make sure he doesn’t repeat any of these mistakes in the coming year.

Some time ago, a flamboyant right-handed batsman created an enigma with his consistency. He didn’t take much time in making himself a part of the permanent set up especially in the traditional format. Often deemed unlucky for not being given a long run, KL Rahul played every test match for India in 2018. However, the 26-year-old failed to make it count in all the chances he got.

Leaving the lone hundred he scored at the Kennington Oval, Rahul just has a single fifty to showcase in 21 innings, that too against Afghanistan. His batting average of 22.29 clearly defines the liability he has been at the top order. He didn’t get many chances in the One Day format. In the T20Is, Rahul became dull after a century against England at Old Trafford.

Unless he has something special planned out in the coming days, Rahul is likely to stay out of the door from where he’s been shunned out of, already. 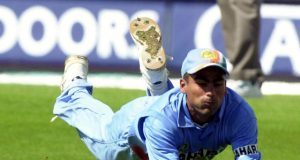