Red ball cricket kicked a lot of pundits a couple of inches below the belt after Ben Stokes played the innings of a lifetime. Amidst his heroics and the theatre created by Jack Leach’s glasses, Joel Wilson’s ridiculous decision took a back seat. Wilson needs those glasses instead.

Far away from England, in Antigua, West Indies did the opposite of Ben Stokes. They were bulldozed by a freakish right-arm fast bowler as India won the series opener by 318 runs.

So, how can the West Indies stop India at Jamaica?

Jamaica is the land of Usain Bolt, reggae music and jerk sauce but above all, it is about Bob Marley. The way Bumrah delivered that spell of late swing, it just seemed like he has no chill.

And the only prescribed way to find a chill in this universe, more so in Jamaica is to listen to Bob Marley. 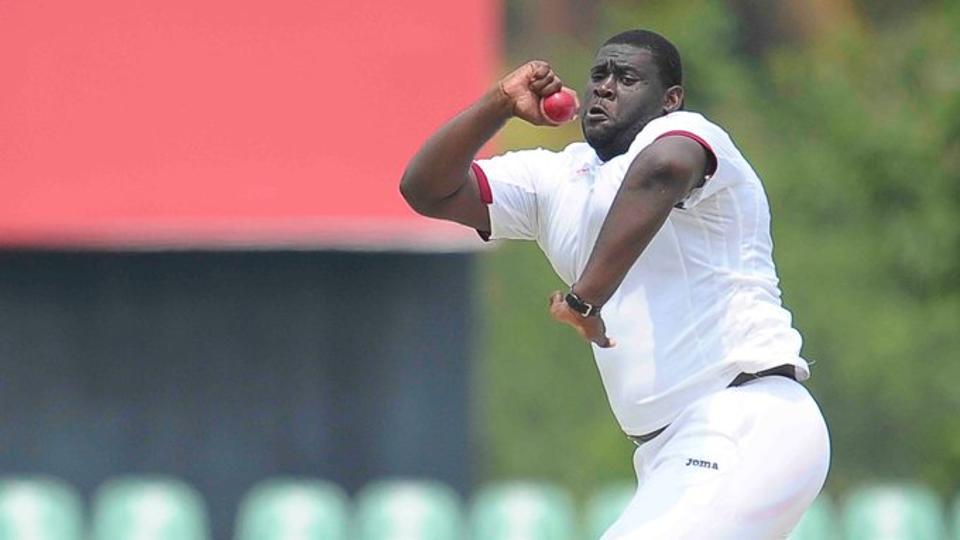 Cornwall is not easy to pick but considering India seems to lose a limb while facing off-spin, he is a genuine threat. India treated Roston Chase like Moeen Ali and that’s not an insult to either one of them.

In 2018, they averaged a paltry 25.76 against off-spinners in their away tests, their worst account since that 2014 episode where they had gifted Ali a fascinating 19 wickets in the series. Thereafter, Ali became England’s number one spinner and Indians continued to get out to off-spin.

India plays off-spin with a sense of negligence that you can only relate to if you’ve ever dropped a baby. Another offie they might think of adding to the mix is Ravichandran Ashwin. He is well-rested after a grueling Ashes Test that he followed ball by ball on the live stream.

Not a lot of people in that West Indies’ batting line up can do that. And honestly, Saha must play, for someone at least. He has been on the sidelines for so long that carrying drinks is a keeping drill for Saha. It is what makes him a Keeper.

Another batsman who can walk into this team is Rohit Sharma and they can him wherever they want. He wants red-ball cricket more than the Indian Test team needs him right now.

Brathwaite’s single-digit scores are more single than you are. His recent form is like seeing Justin Bieber pulling a Snoop Dogg impression in a live concert. It’s pretty bad. 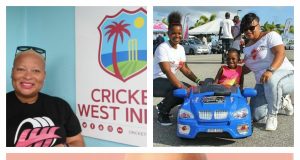