ICC Women’s T20 World Cup 2020 has come a long way where each team has played a minimum of two games. With India sealing their place in the semi-final already, the race has become very interesting for other teams.

Let’s try and understand how’s that.

Having won 4 in 4, India are now the table-toppers. With 8 points, clearly they are at an all-time high, which to many shouldn’t be a surprise for they were the semi-finalists the last time around as well.

Nonetheless, the enviable net run-rate- +0.979 explains the dazzling form of the side.

But that said, it is Group B where the real thrill lies, it could be said. A majority of the teams, these being the powerful ones- West Indies, Pakistan, and South Africa, have- at this point- played just 2 games.

The Proteas Women, playing with renewed vigor are table-toppers. But only England and Thailand, two teams with vastly opposite fortunes, have played 3 games. The West Indies, Pakistan, and South Africa are yet to even be in proximity to their 4th game.

So the following is how the semi-final equation looks like:

Having played all, India, it could be said are waiting to find their match in the very tournament where the top-most ranked side- Australia- are yet to play another game.

Harmanpreet Kaur-led India have confirmed their berth in the semi-finals on the back of wins over Australia, Bangladesh, and New Zealand. 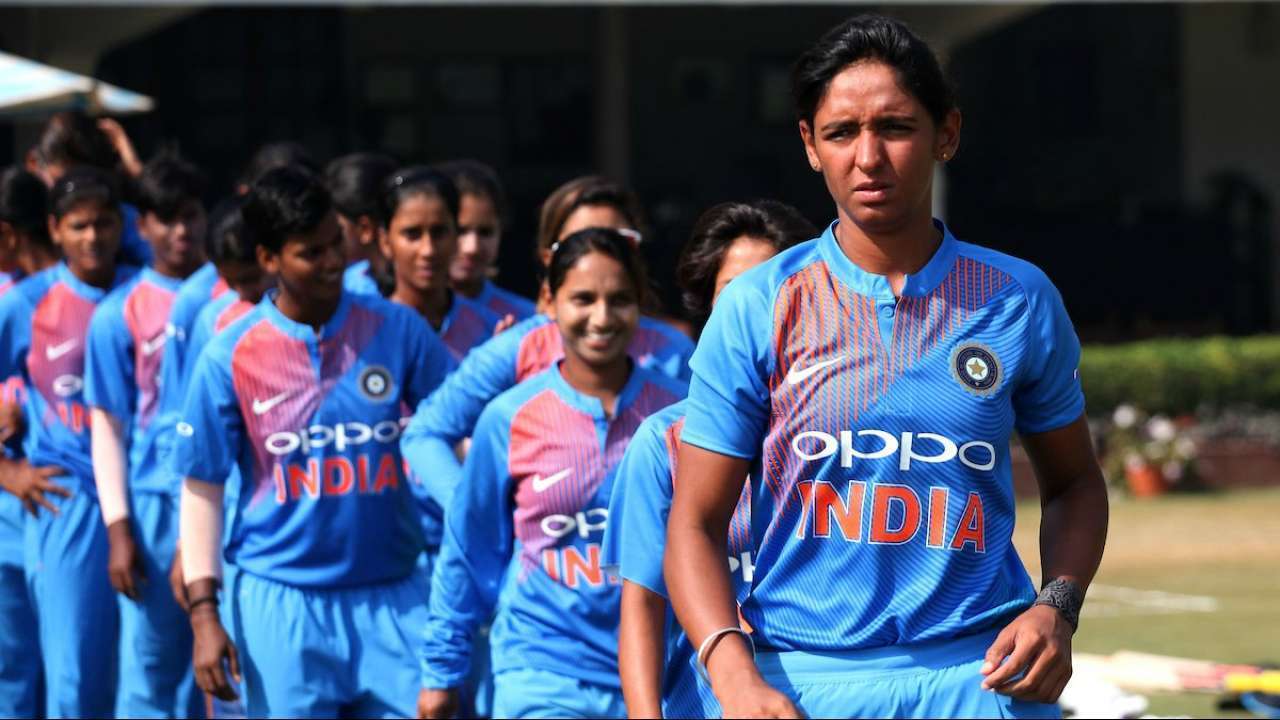 source: DNA India (www.dnaindia.com)Where they stand at present, India would relish the view of leaving the Sydney Cricket Ground post their semi-final clash as winners.

Australia registered back-to-back wins over Sri Lanka and Bangladesh after their defeat to India. The equation is pretty clear:

In the all-mighty clash between two of the strongest sides around in the format, Lanning’s girls need to win over the White Ferns and if so, go through to the semi-finals.

Since Bangladesh all but managed to win over New Zealand, the contest going down the wire- well, almost- the net run-rate will be an issue for the hosts.

They are yet to play

As per the points table, Chamari Athapaththu-led Sri Lanka, having lost to India, now need to win their remaining match against Bangladesh.

But how does that work, they’ve already lost 3 games.

Safe to say, they’ve already missed the bus- haven’t they? But is there a miracle waiting to happen somewhere, where courtesy the net run-rate the team enters the semis?

For Bangladesh, it is nearly impossible to reach the semi-final. Truth be told, you don’t want to be in Salma Khatun’s shoes. It can hurt badly.

They had already lost to India and Australia. Now, despite displaying a sensational run of bowling form, nearly causing the big upset for the White Ferns, Bangladesh’ 17-run-loss is only going to make things increasingly difficult.

While cricket is famous for the old adage- anything can happen- but realistically speaking, for Bangladesh to reach them the final-four, they need to thrash Sri Lanka- the only side they haven’t played yet. But that’s not all.  New Zealand, too, need to beat Australia on Monday.

Not the safest place to be in where you hope the other’s fortunes to aid you- right?

At this stage, it’s important to remember what Jahanara Alam shared, something the team must ensure- the team should win one contest at least, so they don’t need to go through the qualification process in order to secure a spot at the next T20 World Cup, in 2022.

Yet, they should be disappointed to remember that ever since their appearance in 2004, they failed to win a single game, yet one win could change many things.

England’s campaign started with a hiccup as South Africa thrashed them at the WACA. However, they bounced back brilliantly in Canberra against Thailand where captain Heather Knight smashed a stunning century.

They performed very well against Pakistan too and registered a win by 42 runs. However, a loss against West Indies can be crucial.

After registering a convincing win over West Indies on Wednesday, they failed to carry their momentum in the second. However, there is still a possibility where they can be in the top four.

However, if they manage to win over South Africa on Sunday, there can be a chance too for them to be in the semi-finals.

If there’s a team that should be really gutted the way it has played thus far, despite securing a win in just its maiden contest, then it’s Stafanie’s West Indies.

They lost to Pakistan which they should treat as an upset since in 2018, the-then hosts were in the semi-finals, with Pakistan find themselves way behind.

And that’s the beauty- how quickly do prospects change for a side- isn’t it?

With another defeat, their chances of reaching in the top-four now seems a steep climb as the contests against Proteas and England will mean Windies having to play out of their skin to do what increasingly now seems: improbable.

Rejoice. Rejoice. The Protea Fire is alive and thriving with renewed vigor and passion.

The way the Proteas Women have thrived in this mega-event truly deserves to be told as “the” story of the series, so far.

Yet, it is one that may still emerge understated given much of the hype tends to rest with the biggies- India and Australia and the likes.

What a series it’s been for the Proteas, thus far, hasn’t it? That told, the Van Niekerk side should reflect on its fielding you’d think heading into the next games. While there were those who’ve been taking stunners- remember Laura Woolvardt- there were sitters being dropped in the very contest against Thailand.

Should that have happened?

Always something to learn, South Africa for the Proteas Fire to emanate brightly.

Thailand, are the new entrants in the circuit. To be fair to them, this series is and should be taken as a learning experience and nothing more. The positives- and there’ve been a few, must be duly noted.

Yet, it is a team that entered the mighty event at the back of winning 17 consecutive matches.

They should be proud.

Although they didn’t win a single game, their caliber proves that they can give a tough fight to any top-ranked team. In their first game, they had the West Indies in trouble, while England was struggling at 2 for 7 before Heather Knight’s century took the game away alongside Natalie Sciver’s fifty.

Their attitude towards the game, agility on the field has already won the hearts of many even if they don’t win any game here. But Pakistan’s win against them can change a few equations in Group B. 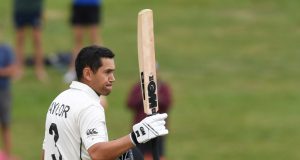 Abhishek Srivastava - February 20, 2020
0
On March 5, 1995, Eden Park lit up in the twilight hours as the crowd’s hero and country’s icon had returned. Martin Crowe entered...