If it was Zak Crawley who silenced his critics on the first day, it was Jos Buttler’s turn on the second day. There have been a lot of question marks over Buttler and his position in the Test side. Throughout the summer, Jos Buttler, the Test match player has been under the radar constantly. However, time and again, as he has done in the past, Buttler has found ways to silence his critics even in this summer.

The Taunton-born wicket-keeper batsman might have well come into this home summer with an ax over his head. There was Ben Foakes waiting in the wings, someone who has shown promise but hasn’t got a longer rope. Buttler had not had a great 2019 averaging 502 runs from 20 innings. All he mustered were three half-centuries.

The start of 2020 wasn’t great either. He had three 20s in five innings and scored 81 runs at an average of 16.20 in the first three Tests of the year (in South Africa). Hence, the ax hanging above his head was slightly justified but Buttler was England’s second-best Test batsman in 2018. Thus, he deserved a longer rope, and the claims of Buttler, not belonging to the Test level was a little over the board.

In fact, despite scoring 151 runs in the Test series against West Indies, his place was still in question. However, those don’t really matter anymore as the English home Test summer comes is on the verge of being completed. Only Zak Crawley who scored a mammoth 267 in the third Test against Pakistan has more runs (in fact, just one more run) than Buttler in this home Test summer. With 416 runs in the bank, the wicket-keeper batsman has well and truly justified the call to back him as the first-choice wicket-keeper.

<Graph>: How batsmen have fared with respect to runs and average in this 2020 season in England

He played a decent part in the series-decider against West Indies, he won one game along with Chris Woakes against Pakistan in Manchester and now, has ensured that England cannot lose in Southampton and will take home the series and beat Pakistan for the first time in a Test series since 2010.

Buttler was England’s best batsman in the first Test against Pakistan in Manchester. He fought hard and battled hard for his 38 in the first innings before he batted and chased like it was a One-Day game in the second innings. It took England home from a nearly impossible situation. And in the third Test, he bettered himself as he has smashed the Pakistan bowling to pieces.

Never in the history of Buttler’s 47-match Test career or even in his first-class career has he batted for more than 400 minutes or even 300 balls. In fact, this is the first time Buttler has faced even 200 balls in his Test career, let alone 300. He smashed a stunning 152 and piled on the misery on the Pakistan bowlers. In fact, this 152 that he scored is his highest first-class score as well.

Coincidentally, it was exactly two years ago that Buttler had notched up his maiden Test hundred. It was earlier that summer that Buttler made a return to the Test fold after 18 months. He scored a ton against India albeit in a losing cause.

In fact, it was his white-ball form, more specifically T20 form (on the back of superb IPL performances) that got him a call-up in the Test side back then and since then he hasn’t looked back. It isn’t talked about enough but Buttler is the third-highest run-getter in Test cricket ever since he returned to the Test cricket. Only Joe Root (1980) and Ben Stokes (1896) have more runs than Buttler’s 1747 runs in this period. Moreover, he has 11 fifties which is the most by any player since his return to Test cricket in May 2018. 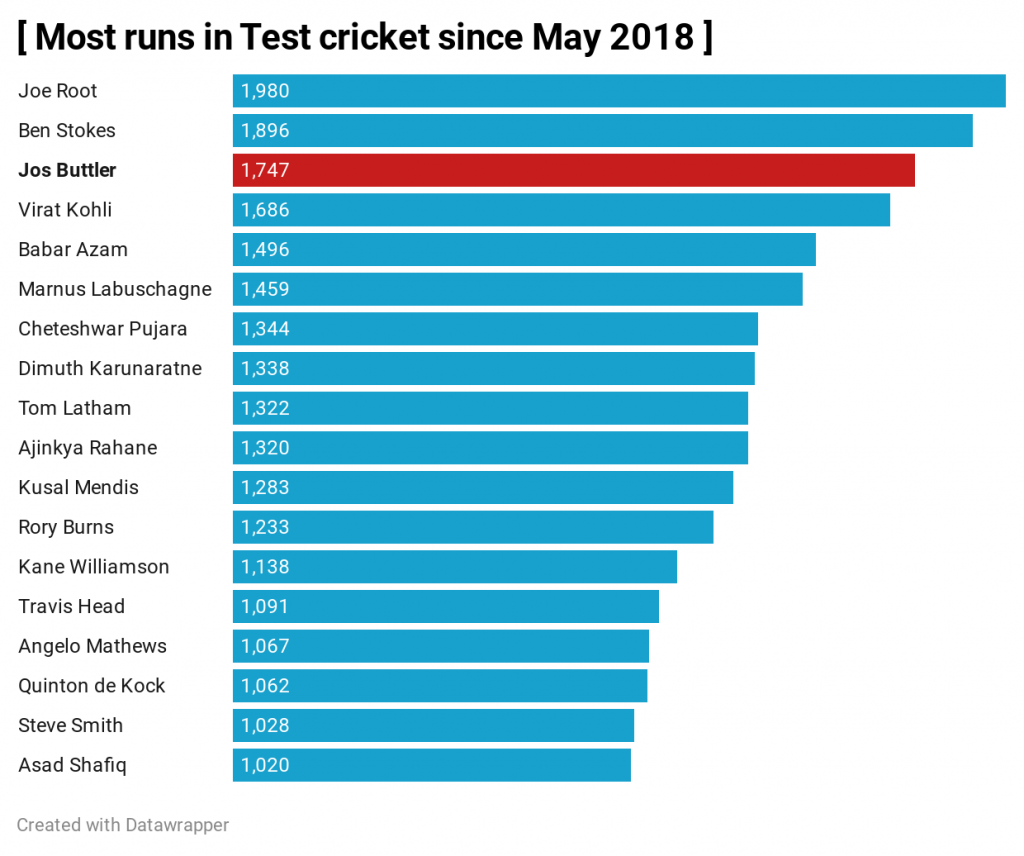 source: Sahil Jain<Chart>: Most runs in Test cricket since May 2018

He was under pressure back then to delivered. He was under pressure now as well. However, like he has done for most part of his career, Buttler once again delivered and found a way to shut his critics. In 2018, that ton may have come in a losing cause but this time, he has put England in a position where they cannot lose the Test match. The 152 he scored was a typical Buttler innings where he mixed caution with aggression to put the pressure back on the Pakistan bowlers.

Jos Buttler, the white-ball beast has hardly been questioned. But Jos Buttler, the Test cricketer is always under the scanner. Yes, his keeping has gone up and down this season. But questions over his batting need to end for the time being. He has shown on multiple occasions this summer that he is best suited as England’s wicket-keeper batsman, batting at 6 or 7.

Buttler is a vital cog of this England Test side. His all-round style and game-play will be crucial as England embark the subcontinent in early 2021 and then Australia for the Ashes in 2021-22. Hence, Buttler’s form will be absolutely vital. If he can continue in the same vein, he could well become England’s X-factor in that middle-order alongside Ben Stokes. 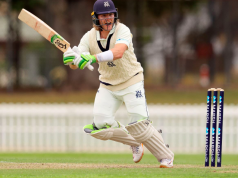 Where There’s Pucovski, There’s Will! India Tour Of Oz A Chance For The Youngster To Rise!

The Meteoric Rise of Saurashtra In Ranji Trophy 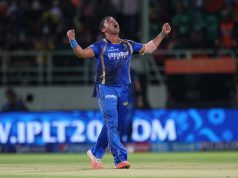 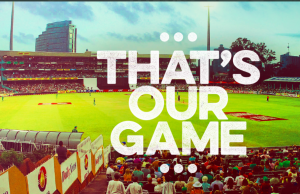 The Tale Of Gagandeep Singh: The Voyager On Board A Kenyan... 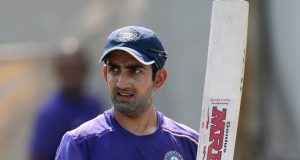 Saksham Mishra - December 7, 2018
0
There are those like AB de Villiers and Virat Kohli whom you see and know right away they are made up of something special. Then,...