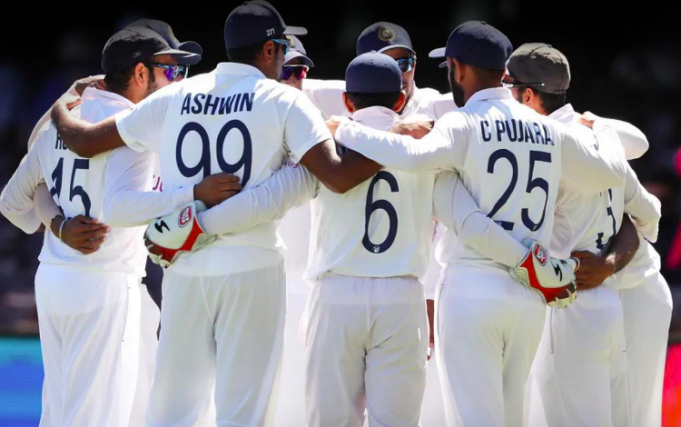 These two teams are peerless in their backyard. But will India break the trend and conquer England?

This question lasted the entire last decade for the English emerged victorious on all three occasions (2011, 2014, 2018). Will the same question linger or we shall have an answer? The five-match Test series starting tomorrow will decide.

This series also marks the opening of the second edition of WTC. Both the teams will try to score as many points as possible out of 60, as each Test win brings 12, a draw 6 and a tie 4.

Now that the matches stretch through August till September — which is the second half of the English summer — the conditions, it is believed, may aid India. This means, batting becomes relatively easy. Also they can prosper with what helped them register their first ever series win on English soil in 1971: spin. As they say: ‘the British summer is three fine days and a thunderstorm,’ one should not rule out cold temperatures, dark clouds and rains. It is that kind of weather that makes the hosts feel at home.

India is well acclimatised too. They have been there since June. After the World Test Championship final, followed by a 20-day break, they assembled for practice in the second week of July and since then have played two practice matches. But their preparation was marred by a few blows: opener Shubman Gill, all-rounder Washington Sundar and pacer Avesh Khan were ruled out of the series due to injuries. To add to the misery, opener Mayank Agarwal was out of the first Test due to a concussion during the net session yesterday. The replacements were: Abhimanyu Easwaran, Prithvi Shaw and Suryakumar Yadav.

Rohit Sharma, who batted cautiously against New Zealand and K.L. Rahul, who has hit a century against the County Select XI, will open the batting. However, a lot is expected from those who follow them. Skipper Virat Kohli, Cheteshwar Pujara, Ajinkya Rahane will have to not just score runs but build partnerships. The preferred wicketkeeper Rishabh Pant will look to put a price on his wicket. It is most likely that India will play six batsmen and five bowlers.

The combination of the bowling line-up depends on the conditions. Will India play two spinners? Or four pacers? It needs to be seen. Ravichandran Ashwin took a bagful of wickets playing for Surrey and his spin partner, Ravindra Jadeja, scored runs in the practice match. What about pacers? It is an impressive pool to choose from Mohammad Shami, Ishant Sharma, Umesh Yadav, Jasprit Bumrah, Mohammad Siraj and Shardul Thakur as a fast-bowling all-rounder. Since it’s a long tour both the teams will focus on the workload of bowlers.

News from the England camp is that Chris Woakes and Jofra Archer have not yet recovered from injuries, whereas, all-rounder Ben Stokes has taken ‘an indefinite break from all cricket’ to ‘prioritise his mental well-being’. Their absence will disturb England’s combination. The experienced pair of James Anderson and Stuart Broad will lead the attack. Then there are Sam Curran, Craig Overton, Mark Wood and Ollie Robinson. It is worth noting that Wood and Robinson displayed all-round performances against New Zealand earlier this year, plus we all know how good a player is Curran. Dominic Bess and Jack Leach are slow bowlers.

Zak Crawley and Ollie Pope would like to score runs like their teammates Rory Burns, Dominic Sibley and Dan Lawrence did against the Kiwis. With Jos Buttler, Jonny Bairstow, Haseeb Hameed back after a gap and with Joe Root as their leader, England’s batting line-up has a good mix of young and the experienced.

To win a series, especially a longer one, the team that consistently puts collective performances comes out victorious. But for a few individuals, the Pataudi Trophy is much more than scoring runs and taking wickets. For them it is a stage for redemption, a chance to prove a point. And when that aspect comes into play, the quality of cricket rises and the matches are long remembered. 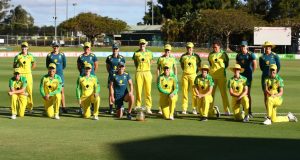 Southern Stars On The Verge Of Making Huge World Record. Will...

Shruti Banerjee - April 3, 2021
0
What’s a great contest of cricket in the absence of records and achievements? Everyone likes a game with big wins, huge runs and exciting...