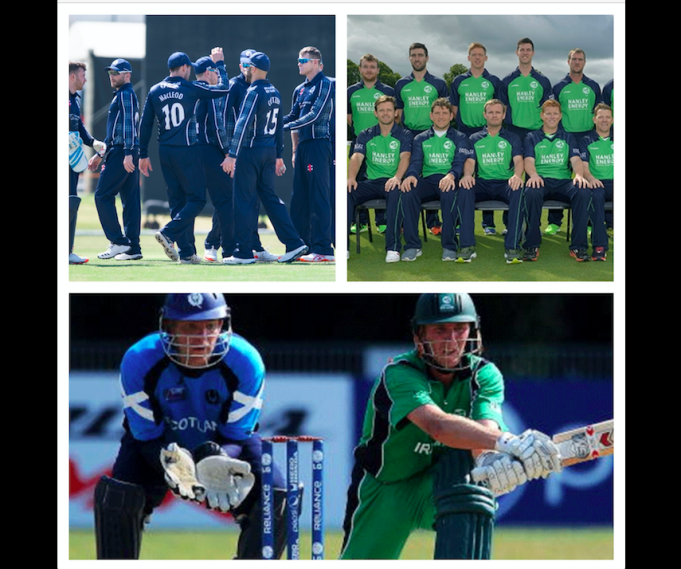 It is no surprise that World Cricket over the last few years has been the play-ground of the ‘Big 3’ performance wise and financially. The cricket on display when India, England and Australia are putting on a show is certainly second to none.

Such has been their domination that a once mighty force in South Africa has also all but lost its mojo in recent times when pitted against these three. The smaller nations don’t even come close.

Having said this, when these so-called smaller nations in cricketing terms punch above their weight it is reason to celebrate. A walk down memory lane to the 2011 ODI Cricket World Cup is testament to this.

In the garden city of Bengaluru, the smaller brother Ireland taught an impressive lesson to big brother England, which the Poms haven’t forgotten till date. Kevin O’Brien played out of his skin to make a whopping 113 runs of just 63 balls as the Irish chased down the gigantic target of 327 to earn a well-deserved victory. World Cricket at the time had found a new kid who was ready to play among the big boys.

Ireland to date continues to put up inspirational performances albeit consistency is found lacking at times to match the big boys. In a similar vein, the rise of Scotland much like Namibia in 2021 has been praise-worthy when they qualified for the Super 12 stage of the recently concluded T20 World Cup to rub shoulders with the bigger teams.

So, without further ado, lets look at some of the moments that stood out for Ireland and Scotland making them forces to be reckoned with in 2021:

South Africa had travelled to Ireland for a three-match ODI and T20I series in July this year.

After the first ODI was washed out, in the second match Ireland posted a mammoth 290 batting first thanks to a heroic effort from captain Andy Balbirnie who scored an impressive 102 and was well complemented by the veteran George Dockrell who hammered 45 of just 23 balls.

The Proteas in reply fell short by 43 runs with some astute captaincy from Balbirnie giving Ireland their first win over South Africa.

The Irish continued this momentum in their next assignment against Zimbabwe as well beating the Southern African nation 3-2 in the T20I series after drawing the ODIs at one apiece.

Their performance against the two African nations was certainly the talking point for their 2021 season albeit they couldn’t replicate the same success in the T20 World Cup failing to make the Super 12s.

Scotland punch above their weight in the T20 World Cup

While the T20 World Cup will be remembered for Australia’s maiden silverware in this format, one cannot forget the fortitude that a British and an African nation demonstrated much to the delight of their fans. Scotland and Namibia carved a success story worth every praise by reaching the Super 12s stage of this marquee tournament when few expected them to do so.

Under the captaincy of Kyle Coetzer and the leadership of coach Shane Burger, Scotland showed resilience to the core by never quitting whatever be the adversity.

They overcame teams in Oman, Papua New Guinea and one of the bigger forces in Bangladesh to march confidently into the Super 12 which was certainly much more than what their fans had hoped for.

They then locked horns with the cream of World Cricket in New Zealand, India and Pakistan albeit coming short in performance but not learning.

With such excitement around Ireland and Scotland rise in World Cricket, fans would surely be excited to see what’s instore for these teams in 2022:

One of the fastest rising forces in World Cricket will lock horns with a once mighty power-house who now find themselves in the depths of adversity with a insatiable need to stay afloat.

With no other schedules, baring the aforementioned presently being revealed for Ireland and Scotland in this volatile virus-ridden cricketing climate, a purist would surely hope to see these teams lock horns with the bigger nations more often which will certainly aid their development.

For when the growing forces in Ireland and Scotland are strong, so is the overall development of World Cricket. 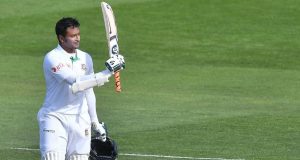 Spare A Thought For Shakib!

Dev Tyagi - July 15, 2018
0
You know him as Bangladesh’s finest export to the game. You know him for being the team’s hero. For die-hard fans, Shakib exemplifies Bangladesh. In fact, during...