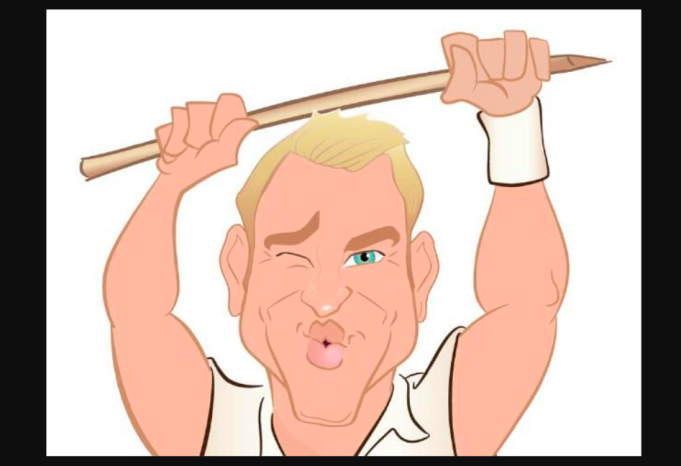 Numbed, shocked, in sheer disbelief, agonised, gutted, and in grief. These are some of the adjectives you don’t want your children to feel or hear, but are precisely the feelings that engulfed me as soon as the news of the passing away of spin king Shane Keith Warne came to light.

A legend, a genius and a cricketing icon like no other, a childhood hero of mine. I remember, every time I used to bowl in gully cricket or even while shadow bowling at home, I wanted to be Warne. Wrist bands, spike hair, imitating his action by holding a Cosco ball and flexing the tongue while delivering the ball. Many evenings were spent doing this. The sense of satisfaction I used to feel during that shadow bowling was unexplainable. One used to rip pitching leg hitting off that I immediately used to give myself an acknowledgment by saying well bowled Shane.

There’s no bowler that made the most difficult skill in cricket so effortless. There was no bowler in the world that was so tantalising to watch, so majestic and captivating. There is no bowler who dominated the world with spin like him.

We all admired the genius that Shane Warne was. We all shouted ‘bowling Shane’ when we beat the bat. That’s the impact he had on our childhood and entire cricketing landscape.

There will never be another Warne. Replicating his skill will be impossible. He defined the culture of spin bowling. He made leg spin the art to pursue. You though you were cool if you were a leggie- didn’t you?

But what will also be impossible will be to replicate his sheer presence. That sense of occasion for the biggest stage, that charisma.

We saw it in the world cups. The magical games of 1999 and 2003. We saw him dominate a Brian Lara, Richardson, Chanderpaul-powered West Indies in the 1996 semi final.

They brought him on always for the big occasions and in the end, a 4 for 36 dented a hole in the Caribbean line up.

Oh, the memories of Warne, they’ll all come to haunt us. The 2005 Ashes and those marvellous 40 wickets. Mind you, Warnie was 36 by then.

How can you replicate that ? You can’t. You won’t. Cricket has become poorer today.

Shane Warne had bowled many a magic deliveries during his career, but personally for me, I will never forget that ball to Gibbs in the 1999 World Cup. Can still visualise it. The release, the bite, the bail flying and Gully jumping off in the same moment. Jaw dropping stuff. Pure magic. Pure theatre.

The greatness of Shane Warne was in how he became the ultimate boss fight for every batsmen looking to claim greatness during his peak. It would not be wrong to say, Shane Warne was the star who validated the legend of Sachin Tendulkar.

Well, Virat is here, Test cricket is here too, but you….? 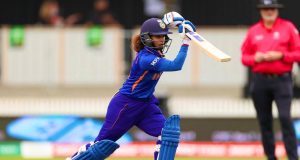 Mithali Raj: A Bonafide Legend Who Turned Misfit In The Slam-Bang...

Saksham Mishra - June 9, 2022
0
Statutory warning, if you are here for the stats (and the standing ovations), there are plenty of those...