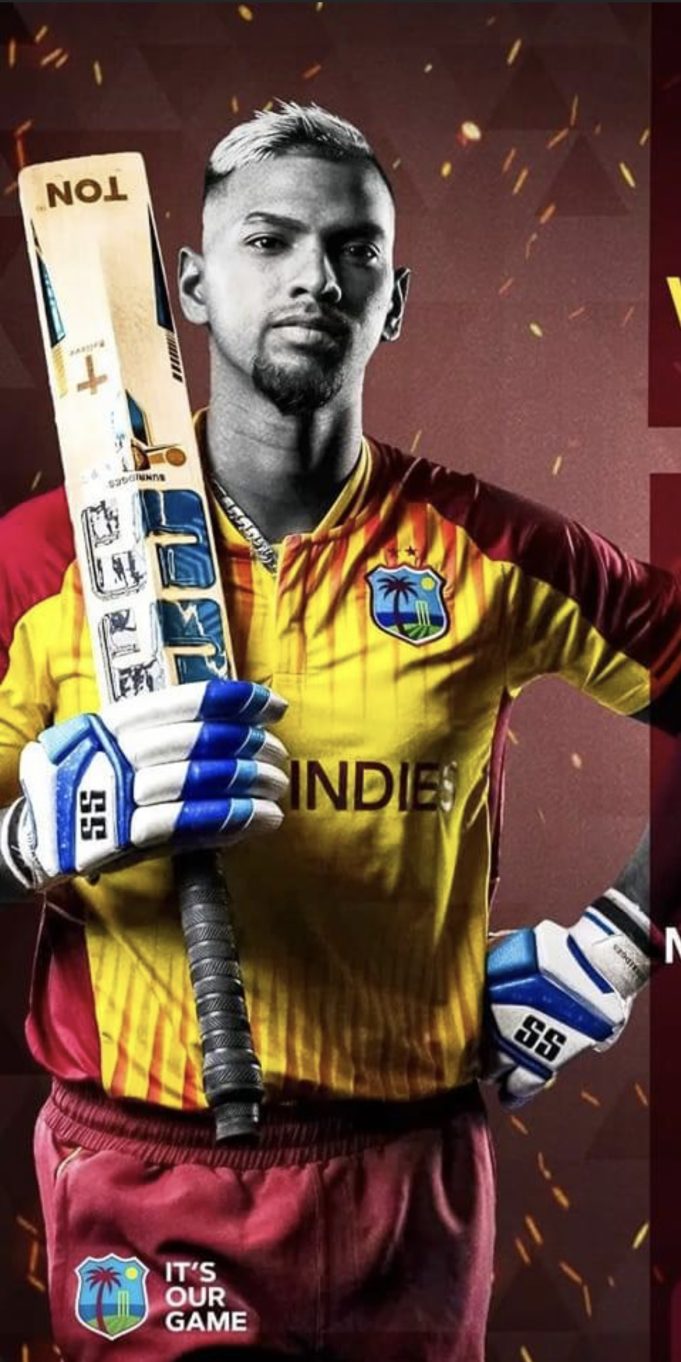 Cricket, much like life, works on some principles. And winning, it ought to be said, is a habit most teams inculcate by sheer effort.

However, that may not hold true for the West Indies.

For this is a team that’s proven that old habits die hard and winning isn’t necessarily its great strength.

This, unfortunately, surfaced as the truth where the 2021 World Cup outcomes were concerned.

As the West Indies gear up to face Scotland, a side they’ve never previously played against at Australia in their T20 World Cup opener, they’d be mindful of not repeating the mistakes they inadvertently or unfortunately made the last time around.

Last year, the West Indies won a solitary World Cup contest, that too against Bangladesh, began their campaign by putting an abysmal tally of 55 runs on the board against England, succumbed to ill-fated habits of not diving around in the outfield when it mattered and were thrashed by opponents like South Africa, Sri Lanka and the final nail in the coffin: Australia.

Worst still, as Gayle and Bravo, white ball heroes of Caribbean cricket walked away from the final yet most embarrassing run of defeat against Oz, they somehow managed to show teeth.

A smile, however sagely and harmless, couldn’t wipe the horrible embarrassment the final scorecard read: Australia won by 8 wickets with 22 balls remaining.

This time around, however, as a new-looking outfit readies to play its maiden assignment, Nicholas Pooran will be well-advised to correct a major wrong that’s plagued his West Indies all along.

He might want Windies to not play like how the West Indies normally do; akin to a bunch of casual cricketers who seem more of misfits at the international level rather than adventurers keen to forge new destinies.

Being two-time World Cup-winners, they can’t act like a side that plays like a B-grade school team instead of athletes determined to win.

As the old guards- Gayle, Bravo, Brathwaite, Russell, Narine, Rampaul- are out, time has come for Pooran to transform the destiny of a team that’s often seemed ready to lose its soul to the spineless act of playing a misjudged stroke.

So often willing to compromise proper technique in the lust for cavalier hitting.

In an age where many PowerPoint dwellers and readers of self-help literature are always talking about enlightenment, the West Indies may want to guard against the familiar brand of absentmindism deployed by the side.

The rotten habit of losing a wicket too many and often, too early, the trait of not cultivating stands and as one ardent Windies fan from the days of Lara, Prashant Kumar Banjare points out, not grafting when it’s so needed!

The West Indies must watch out against old accompaniments in order to watch their progress Down Under in the T20 World Cup.

It could be argued that the last time around, the West Indies fielded a unit that had ageing bodies, tired legs and seemed to lack motivation.

That is why despite getting off to an incredible wicket taking start against Sri Lanka, the side succeeded in losing the momentum.

Even when Evin Lewis fought on, the rest capitulated against the Proteas.

Maybe that’s also why the defunct headline that read “55 all-out,” the somber reality of their World Cup opener, didn’t really haunt the squad much and was perhaps forgotten much too early when it could ideally have been the recipe to spur the team to a “Never Again” scenario.

Fortunately though, Pooran has not inherited the woeful team (and its dubious decision-making) that marred the West Indies’s 2021 campaign.

There’s no Chris Gayle coming in at 3, when the icon should’ve always been played top of the order.

There’s no more the problem of tackling semi-fit T20 legends such as Russell, who surprisingly hardly get injured in freelancing duties around the world but suffer physical blows when it comes to representing the national side.

Moreover, there’s no Roston Chase in the T20 World Cup, an established Test player but one who may not be a natural selection for anyone putting together a white-ball World Cup squad, whether for real or in any fantasy game played generally on smartphones.

The bulky Rampaul, who should’ve weighed in on his weight the last time around is no part of the 2022 World Cup fixtures. And there’s no Hetmyer either, someone who could have been a handy addition to the squad especially where it comes to playing spin.

Since Shai Hope hasn’t yet turned a natural pick – despite giving ample evidence of his shorter format form in the CPL- the Pooran-led side will depend on others to tackle spin, which isn’t really a traditional strength of the West Indies.

That invariably means, Shamarh Brooks, the man picked at the very last moment to replace “Hetty” should come in handy and make it count.

Along with Pooran and Holder, Brooks can and must form the critical component that can defy anyone, whether Rashid or Bishnoi, Ish Sodhi, Santner or Zampa or Mehidy.

What Nicholas Pooran would ideally want would be his deputy, Rovman Powell to stick around when the team desires instead of perishing to the old, disdainful habit of trying to hit the ball too hard and ending up offering catching practice.

Powell can win games on his own and much like Odean Smith, can turn a contest single handedly even under pressure.

The Kiwis learnt a first hand example of this in their most recent T20I encounter in the Caribbean.

Though having said that, none of amendments needed in the batting suggest that the bowling shouldn’t follow a fresh, slightly more discerning approach than the one followed in previous editions.

Jason Holder, considered a prudent all rounder at the highest annals of the sport, can no longer hide behind the tag of the experienced hand; the famous Barbadian respected for his commitment to Caribbean cricket must take cognisance of his T20I numbers that, at best, can only be dubbed not-so-astonishing.

For someone who’s really shaped like a T.Rex, what is really that Holder does to enable his side to a win?

Can that change this time around? We don’t know and nor does Nicky-P.

But what can be established sans much effort is that with the influx of new guys- Kyle Mayers, Akeal Hosein (the Trinidadian who emerged with most World Cup wickets for WI in 2021), and Alzarri Joseph, the new looking camp has a different energy about it.

The youthful promise isn’t just the only uppity thing about the team from the West Indies; that in talents like Brandon King and Obed McCoy, there’s more versatility and some class depth should help Pooran’s cause.

Quite frankly, the West Indies are fortunate to have batters like Brooks, who combines elegance and a touch of timing like few others do.

Akeal Hosein, who powered a 37-ball-60 in Pakistan has proven he can hit a few runs when those responsible for doing so miss out.

Smith, with rhinoceros-esque power can clear the ropes easily, but must also learn to stick around.

Moreover, Johnson Charles’s return is such a big positive by the selectors. Can the St. Lucian now justify his backing?

This World Cup is such a key event for him and his team.

But having said it all, the current unit must still guard against old habits of losing focus and in the process, the zeal to win. 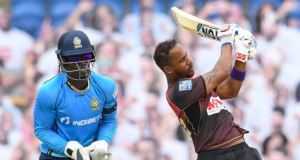 Balaji - September 16, 2020
0
The West Indies cricket board will be more than happy to have pulled off such an event like Caribbean Premier League amidst the crisis....