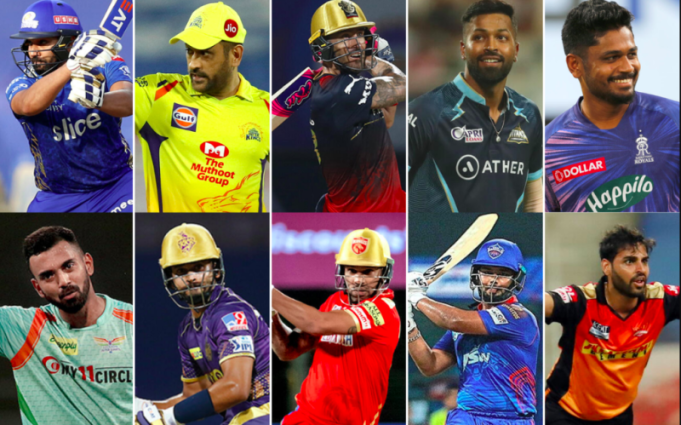 The last date for the all franchises to retain and release players for the Indian Premier League 2023 edition ended on Tuesday, 15th November 2022.

As expected, Mumbai Indians released the most number of players among all the franchises.  They suffered eight successive losses in the tournament and ended last on the IPL 2022 points table which was an alarming situation.

Also, Franchises other than Mumbai Indians did not retain some high profile players ahead of the IPL 2023 season.

Mumbai Indians’ star all-rounder Keiron Pollard and Chennai Super Kings’ one of most valuable players were not retained.

There were various other key players who were released by their franchises. Sunrisers Hyderabad released Nicholas Pooran, Kane Williamson, Priyam Garg, Romario Shepherd.

Certainly, it will be an engaging IPL 2023 mini-auction on 23 December, 2022 in Kochi for the franchisees having larger purse amounts.

Here is the list of players that were retained & released from their existing squad from all the IPL franchises with remaining purse amount: 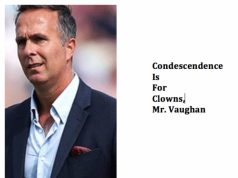 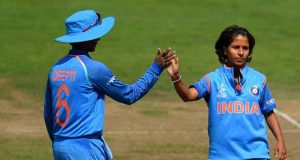 Chandhana Gogineni - April 10, 2019
0
Poonam Yadav may not be the popular stars in women’s cricket but has been the forerunner to lead India’s spin attack. Let’s reminisce Poonam...