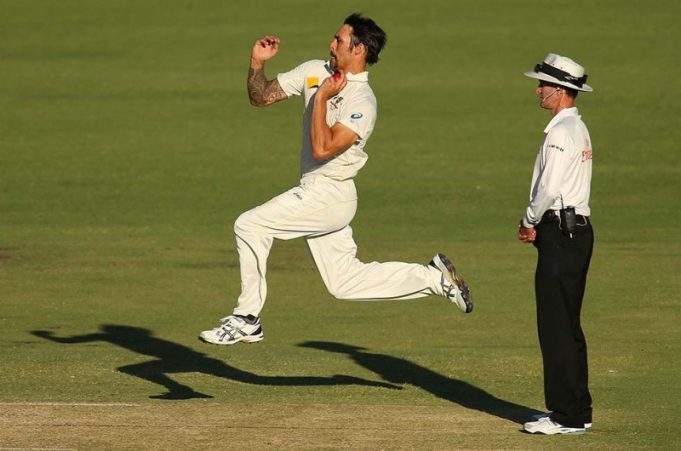 To sledge is no cardinal sin. Many have uttered few nosy limericks in their attempts to make a splash of batsmen’s holy grail- the three stumps that a willower vows to defend- only to have had their bums severed by brazen attacks of the willow. 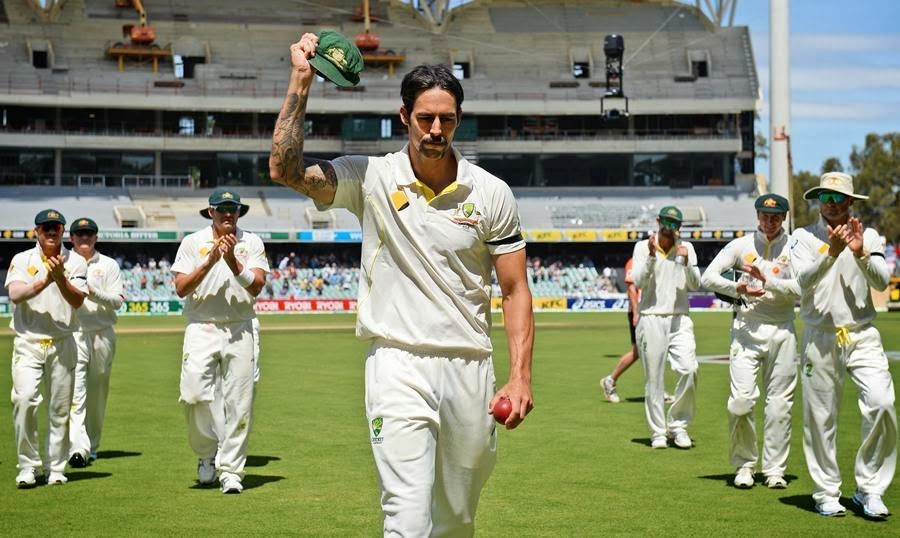 But sinning is to be a verbal tormentor whilst failing to uproot the batsman’s timber or jeer away his concentration. It’s what an Ahmad Shehzad does on most days. It’s what Kohli, a king of the game did when despite failing from the bat, he chose to talk out Australia at Pune. Remember, March 2017?

Hideous sledging is something that Ponting often relied on, keeping aside those glamorous runs.

When they duck, you sense a hint that you’re coming in hard at them. When they play and miss, in succession, it’s a sign of reassurance that you can get the better of them.

Soon, a dismissal, that had been hiding lurking somewhere will appear in broad daylight.

But when you can enforce an error, on pure will, you are Mitchell Johnson.

The job of a fast bowler is to come in hard at batsmen, to dissuade them from scoring freely; to tighten the noose around scoring rates.

And, none did it better than Mitchell Johnson when bowling at his peak. 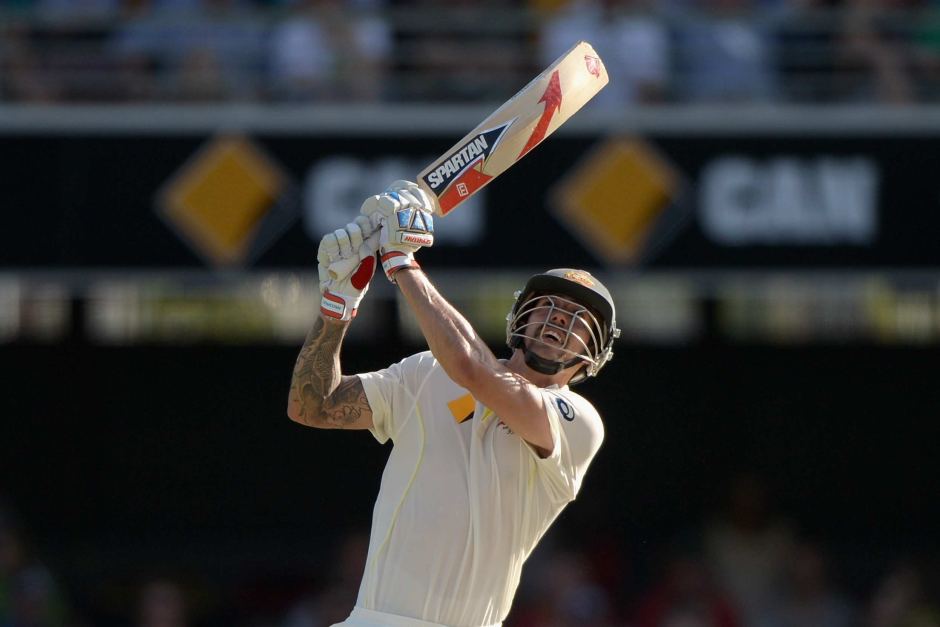 Fans offer some theories about the Johnson factor, suggesting there were two sides to his career- the former being about biting pace and accuracy and, the latter denoting the unplayability of batsmen when confronted with the Mitchell Johnson question.

India have been riled by him, the West Indies bullied by him.

Remember 2015’s tour to the Caribbean?

England got a good dose of Mitchell’s magic. Picture the Ashes of 2013-14, where he picked up 37 Test wickets, nearly a third of what Aussie quicks garnered all summer.

But what made Johnson a stand out character? 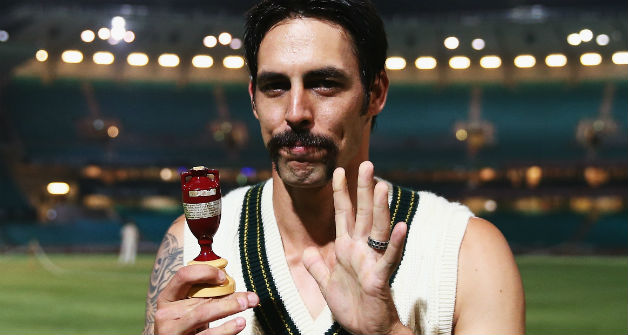 To some, he was a fiery comet that Australia unleashed on Cricket’s elitist circles in 2007, an era most remembered for their continued dominance signalled by winning yet another World Cup title.

To many, Johnson was all out agro personified: the hurried action, the nasty stares, the chipping away with cuss bombs. He would severe batsmen’s backhands. He would aim for the helmet and settle for the spine. He would do it to all- Amla, Kohli, De Villiers, Kallis, even sagely aloof blokes like Dravid and Craig Ervine.

But to those who faced up to him- Mitchell Johnson- was the embodiment of Australian Cricket: ruthless, passionate and, driven to succeed. Despite India, common antithesis to their cricket succeeding like there was no tomorrow.

How is one to forget a cricketer who played ever so passionately for rekindling the lost fire of Australian cricket: the spirit of their cricket somewhat placated by the fall out between Watson and Clarke, sidelined by the worrisome decline in the form of revered talents like Finch and Faulkner and hurt by absences of respected figures such as George Bailey? 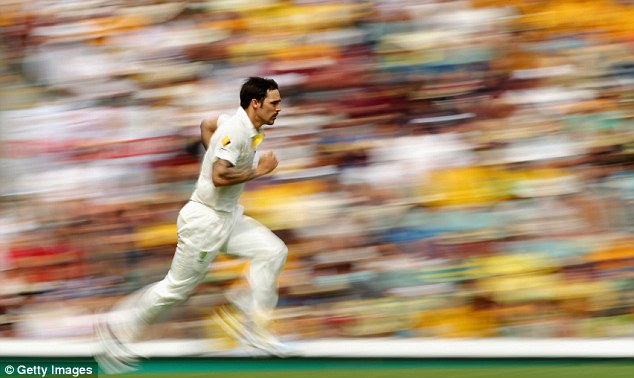 But if these were worrying templates against which Steven Smith’s young Australia began forging a comeback path, in experienced campaigners like Mitchell Johnson, lay hopes to resuscitate their cricketing future. Implicit in the heart of a great sportsman is loyalty. It cannot be ingrained or earned. It isn’t a virtue you possess; rather a value you add to the team.

So on occasions where the blistering cannon in his veins wasn’t quite explosive on a WACA or an Old Trafford, Johnson came handy with the bat. A hundred in Tests would be accompanied by 11 fifties as 2 came in in the coloured edition of the sport.

There are many memories of Mitchell Johnson causing a ‘skyfall’ on the pitch; which is your most treasured one?

One reckons, it would be a close call between Johnson’s fiery spell at the great MCG which even though produced a belter of a spell at the Mecca of Cricket, came mightily close in matching his exultations at The Gabba.

How often does one see Virat lose his stumps? A perturbed Kohli, then only on his second tour Down Under, was held at bay by a barrage of bouncers at Brisbane with Johnson finding hot new zing in his heels in serving an effective antidote to India: an arduously compiled 4 for 61. 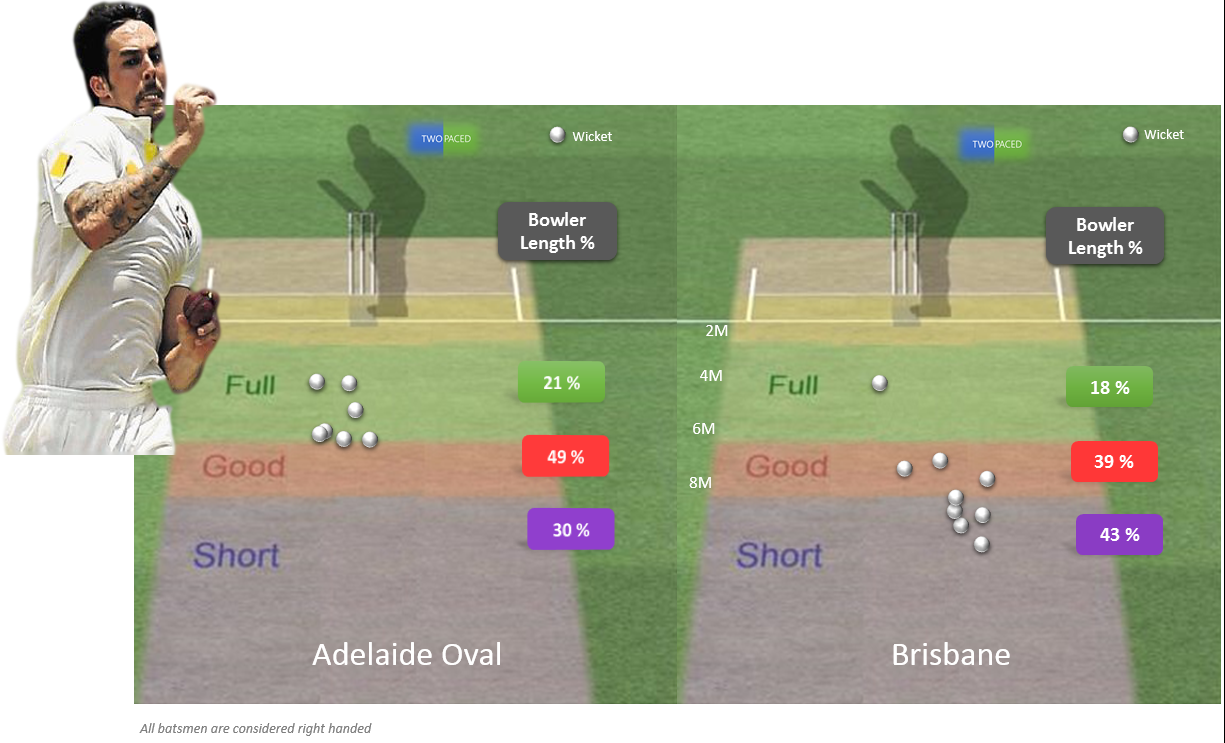 It wasn’t Shane Watson’s ebullience or Ponting’s remarkable batting that mowed down South Africa, finally at the sprawling greens of the SCG. Rather, it was Mitchell Johnson’s 2 two-for’s in either innings of an exciting, nerve-wrecking contest that handed his side a 103 run triumph.

Does that bottom hand still pain and remind Greame Smith of the pinching, loathsome figure of Mitchell Johnson who broke his hand with the cunningly sharp incoming delivery in the 1st inning at Sydney? Final vindication was served when Mitch cleaned up Smith, who fought mightily well from further down the order, unimpressed by Johnson’s pace.

But Johnson was no one match wonder 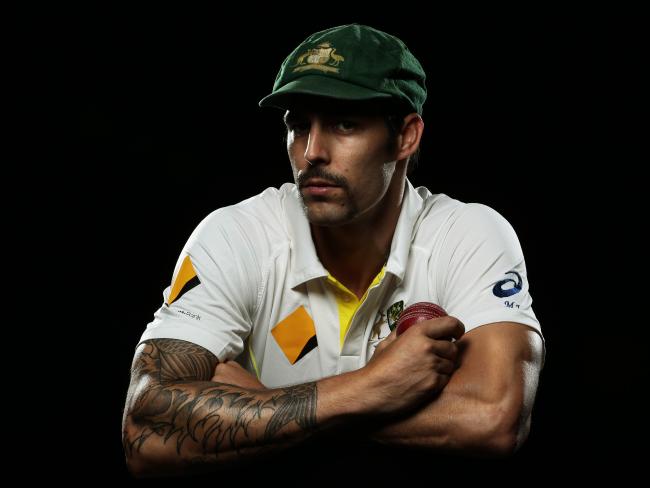 Earlier on at Perth, the crowds at arguably most favourite hunting ground of Australia teamed up see a fierce, volatile WACA align with one of its favourite pace bowling sons. It was that man again.

Johnson lay bare the barren abrasiveness of South Africa’s frontline batsmen who were caught snoring as he mowed down an enlistment made of Kallis, De Villiers, Amla with the effort a garden lawn mower takes to remove grass from the surface.

For generations to come, one that’ve seen the enigma and magic of Wasim Akram and the daring of Chaminda Vaas, the opinion-makers and cricket fanatics would often debate, perhaps into the wee hours of the morning if Johnson, who retired suddenly in the middle of 2015, should’ve continued? His limbs were intact, those muscles still robust. His wasn’t a career built on merely loathing batsmen in front; rather, in playing fire-to-fire. 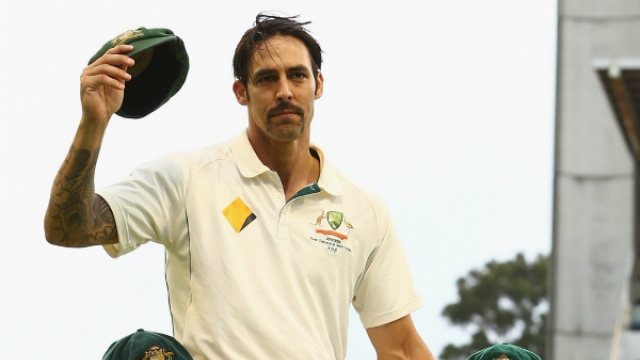 But then, isn’t that the thrill a pacer lives for? To be remembered and longed for out in the middle instead of being chided away into retiring. 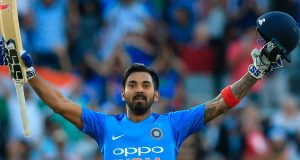