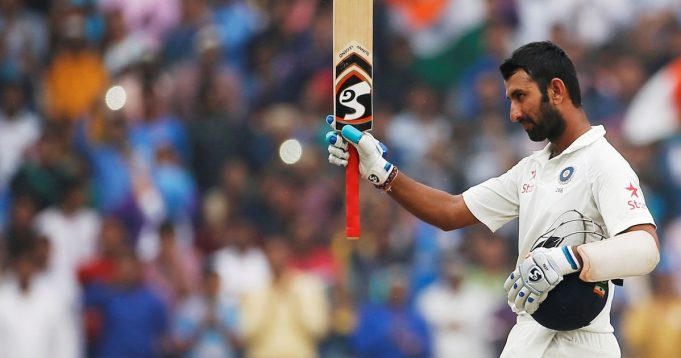 It’s not always that a Cheteshwar Pujara manages to make news. But when he does, one’s assured, it lasts for a while. 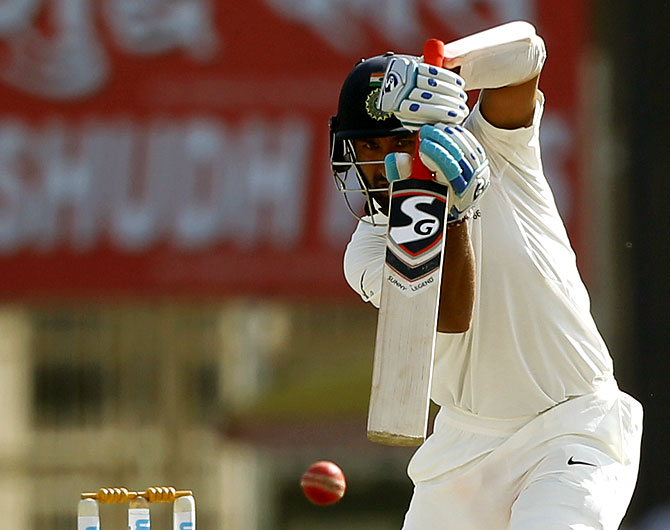 India’s most reliable number 3 in Tests has in his ebb a record that most would care to preserve in a museum of paramount respect; one jewelled by a sense of timelessness.

Recently, when the Saurashtra-batsman struck a 205 off 355 against Jharkhand, it was business as usual for the mild-mannered bloke. But score-keepers pointed to a rare vital.

Pujara had registered the 12th first-class double ton of his career.

While most batsmen view the cricket pitch as a platform from which to unfurl a magnitude of records, Pujara, merely views it as a waiting station.

It is as if you arrive early for a train that still has time to leave for its destination. Furthermore, it is cited that your ride is delayed by several hours. Transfix into the realm of reality Mr. Cheteshwar Pujara and you can be convinced that while others would resort to chit-chatter and goofy selfie shots on their handphones, Pujara would begin shadow practicing.

For him the batting turf quantifies to be a waiting room where he is no hurry to catch the train. He will stand affirm. He will even sit there all day, unperturbed.

Boredom has no value for Cheteshwar Pujara? How could it, you’re ought to ask?

For someone who spent 525 balls and batted for over 11 hours in compiling a match-saving Test double ton, that too against Australia, batting signals pure, unbridled joy. 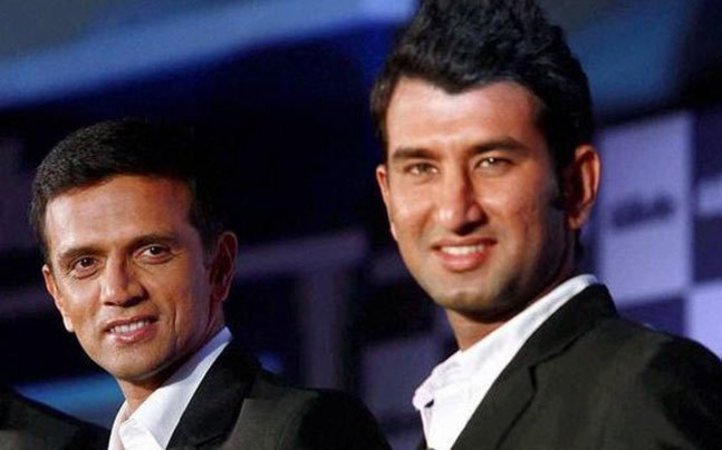 So one is compelled to ask where does Cheteshwar Pujara go from here, possessing the record for most double tons in the first-class format ever; more than any other Indian batsman?

Perhaps his reticent personality and calm disposition don’t quite afford him the luxuries of being the highlight of a discussion. Those parts of cricketing exchanges, one thinks, rest with blokes that possess a media charm. Picture Kohli or Dhoni or even KL Rahul.

But the batsman who many decry is too slow for their liking, with fans finding to their fancy an undying love for the briefest format, all eyes are hooked onto the forthcoming tour in January. South Africa will be in India.

De Villiers will be here, making a revered Test comeback. It will be an intoxicating contest at hand with the likes of Amla, de Kock, Du Plessis, Dean Elgar- now in prime form of life- locking horns with Kohli’s men.

But one man, it is believed, will hold vital focus. 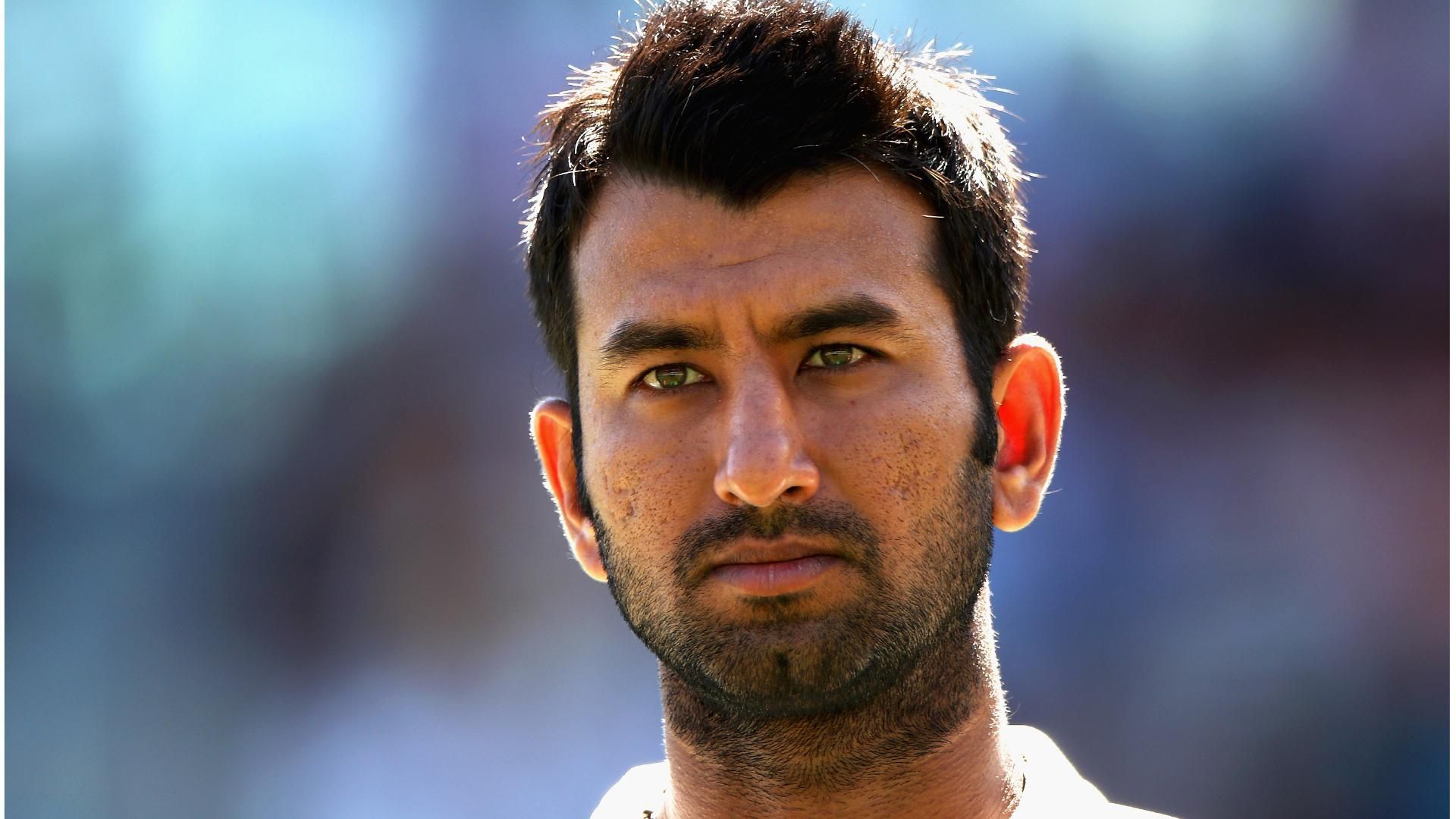 It will be Cheteshwar Pujara; not a man you’d want to drive your car when you’re painfully late to arrive at a bemusing party. But certainly a man who can ferry a ship together, riding volatile seas.

Morkel, Morris, Rabada, Tahir and company: you have your task cut out. 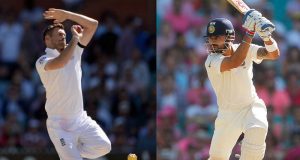