Jofra Archer, a few hours back, admitted and confided honestly in the cricket-loving public when he shared he had moved on from the racial slurs he faced in New Zealand.

He would remark, “I’ve left it on the playing field. But I know what I heard.”

It takes a brave man to face unwanted heat.

But it takes mighty courage to ignore ignominy, especially when one isn’t accountable for it.

And there arose a scandal we often quote on social media, perhaps talk about offline and remember as among the most unwanted of cricketing episodes between two great cricketing cultures.

But what does that tell us? Does the brutal racial profiling of Cricketers; heroes, sons, husbands, fathers, triers, doers, and eventually, mortals- at the end of the day- tell us something about the sport we’ve come to love?

Life, unfortunately, unveils a two-sided narrative. It can often get tricky.

It wants you to do or be something. Yet, it tells something else, for real.

On the one hand, we are in an age where Corporates, mega-business establishments, activist groups are coaxing the world to follow the- Diversity+Inclusion mantra.

And yet, on the other hand, it’s the same group of people essentially that are being skinned apart in circles where it’s revealed how terribly do they lack something as basic and just as:

Refugees are being denied asylums. Muslims are still being generalized each passing day.

There are Apps that are putting up young migrant African women out on a sale.

The world, regardless of a Michael Jackson singing for it to be “Healed,” despite Lennon prompting us to “Imagine”, or Princess Diana taking in her lap, deformed, destitute African kids functions like a double-edged sword.

Cricket, bearing a stark similarity to life, is no different.

Implicit in the DNA of an exhilarating sport are moments that break it into strands of obnoxious ordinariness.

It was unfortunate and terrible that Jofra Archer- a bowler of rabid pace, a talent of impeccable appeal- faced racial slurs in a country we admire for its gentility, cricketing culture represented by a captain who puts his team first and above himself.

But then, does it not tell us about the imperfectness of cricket, the sport ultimately rooted in a society that admires heroes, quotes perfection but seldom tries to follow suit?

How can we forget that the same world we’ve come to cohabit has space for both- activists who want to save the indigenous people and marketers and makers of fair-skin products?

Users of the N-word and yet, followers of Malcolm X.

There are those who loathe poachers and yet, governments that sit quiet, well aware of every illegality happening right under their nose.

Not everyone- perhaps we must learn- who comes to witness a game of cricket represents the most flawless of mannerisms.

Not everyone who poses with a placard saying “Virat, You’re The Greatest,” is blessed with differentiating between right and wrong.

Guess not everyone would know which Virat to emulate and which to discard- between the mature, unifying leader of men who just hit the first Pink-ball hundred for India and the irate, angry bloke who once showed the finger to the crowd.

In his T20-loving West Indies, a culture that found a second wind by smashing the ball out of the parks in T20 stadia, not everyone can see a Rahkeem Cornwall beyond the bias of his 140-kg frame.

Is the spectator’s focus solely on Cornwall’s grip and turn of the ball or his easy hitting down the order?

Were we conferring unmatched respect and laurels to a man whose batting brought us such joy? 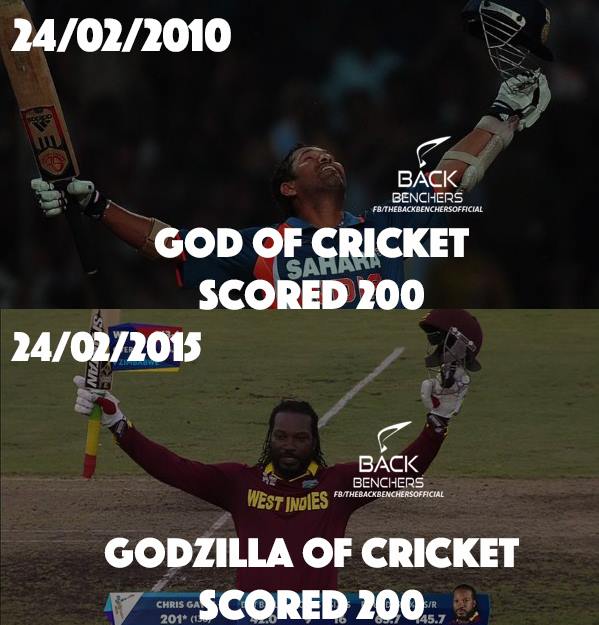 Did we subject Chris Gayle with absolute respect when, at the back of his mighty double hundred in the 2015 World Cup, we called Sachin God but equated the Jamaican to a “Godzilla” in memes?

In fact, what respect was a learned gentleman in Tony Grieg extending to West Indians when he desired to make them “grovel?”

Jofra Archer, young and raring to excel, has taken the lesson with a pinch of salt.

He’s probably understood that the fan who sits in the park has come to witness entertainment provided by him and his team and also participate in classless acts such as name-calling, which to the fan’s untrained eye is ‘excitement.’

Archer, whose career has just begun, has far better things to focus on. He’s got to cement himself in the present for England.

He’s got to contribute to England’s brighter tomorrows.

It’s a wise thing to have taken the unwanted New Zealand memory off his mind.

Ultimately Cricket wasn’t about 11 men in 2 teams presiding over an august gathering of immortals and geniuses, comprising only of the gentry.

Perhaps the greatest leveler about the sport is that it comes to reflect the shallowness we succumb to and the greatness we stand to claim. 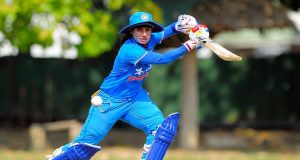 Mithali Raj – Why India Still Needs Her In The Batting...

Shruti Banerjee - February 16, 2019
0
Mithali Raj, the batting maestro as well as the flag bearer of women’s cricket for almost two decades in India, inscribed her name in...