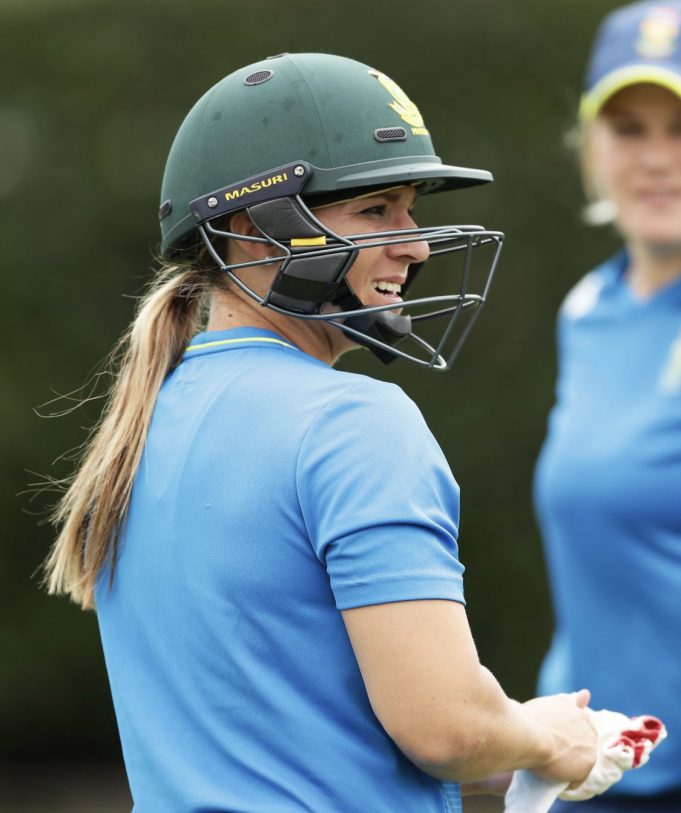 “Christ died for me, I play for him,” isn’t a byline to attract eyeballs; but a phrase she truly lives by!

Almost as if she’s bonded with the powers that be to serve and excel with every single try!

Searching for levitation each time she steps onto the crease,

Making the 22 yards- her home away from home- with perpetual ease!

Every time the bat that wiggles and produces great trigger movement comes down on the ball,

She places herself between the opponent and South Africa to save her precious unit from any signs of a fall!

For a decade and a half, has she been committed to the cause,

That to stoke the Proteas fire she’ll give it everything minus a pause!

And in so doing, she’s met both- heartaches, lost chances, successes as captain and also as batter,

But it’s contributing to the team first and always for Mignon du Preez that actually matters!

Something for which she’s spent a life amassing 5,300 international runs, in addition to earning worldwide respect,

For she’s proven- time and again- it’s humility and modesty that make you win, not self doubt or being circumspect!

For time immemorial shall one remember, the solo heroics against the daunting English in the pink of 2017’s winter,

When as her team began fading away, Mignon du Preez held the fort alone with 76 magic runs off 95 for she was there to sway,

And even as a dejected unit walked back having lost, she held her tears back for she knew better things were on their way!

Once a promising little girl who smoked a dashing double hundred at an age where one barely knows how to hold the bat,

Mignon du Preez has matured into a winner who sent the English over the ropes in cricket’s 2020 fiesta winning single handedly that unbelievably close match!

The more you dive deep into a career that’s journeyed impeccable miles,

The more you’ll find sorcery of winning efforts- whether in England, against Australia, in India- as if you’re on a magical ride!

For someone who’s amassed both regard and runs, and has enjoyed contributing all along,

It’s worth respecting that Mignon du Preez isn’t done yet despite having walked so long!

For today she’s an inspiring figurehead ever ready to take challenges whilst helping a new generation around!

Emanating the peace of Buddha and the calmness of Jesus,

Someone whose conduct and character are both inspiring and envy inducing,

Runs.. vital runs akin to a famished batter keen to succeed all around!

And just when it looked the modest strike rate was perhaps going nowhere,

Boom she emerged as the one who twinkled for Melbourne Stars!

The T20 strike rate, now north of 101, du Perez’s blade is slaying and slithering both pace and spin,

Gunning for victories, the rigours of 246 international outings have done little to lessen her desire to win!

Cricket, you feel, is merely the conduit between god and among his nicest creations,

For as long as Mignon du Preez occupies the crease- just like she did against a seemingly unbeatable India in ‘21- nothing will work- whether pace, spin or any variations!

For it’s easy to spot a star acting big,

But rare to find a great being humble- not over the moon!

There may be bigger scorers up ahead, but none will have the magic to lighten up the path for 🇿🇦 amid gloom! 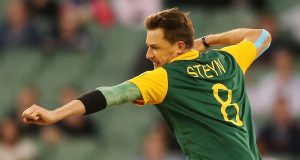