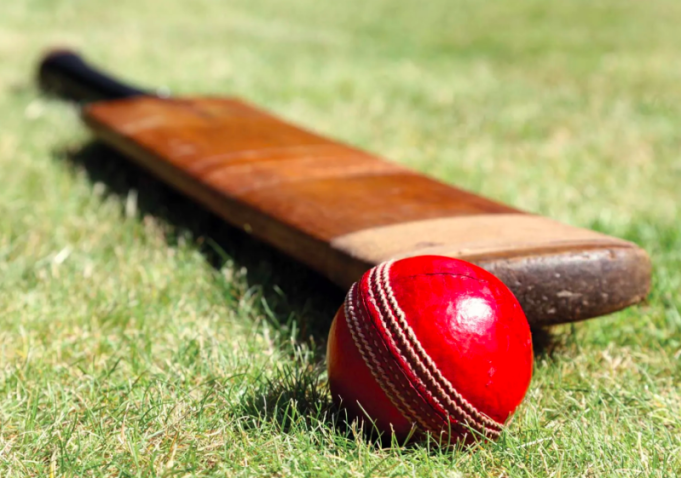 IPL, big bash, Super smash, The Hundred and what not, these are just few names of many. Currently there are more than 12 franchise leagues around the world in the shortest format of the games and one of them being even shorter, the T-10 but was this scenario created in one or two years ?

The scary Australian side which no opposition  would like to face, the Indian fab-5, the mighty South African side, one would do anything to watch these masters of the game play. It was more of a culture, fans in India would get up at 4:30-5:00 just to watch a test match in Australia or New Zealand on their TV sets, victories would be celebrated like festivals although they still are but a lot has changed.

Cricket without a doubt has evolved as a sport, may it be the formats, the players or the fans.

Formats are getting shorter and shorter, fans now want more entertainment. The demand for T20 leagues has increased immensely, every board has it’s own league and overseas players playing in it. Fans are now more entertained by a three-hour game rather than a match which would go on for days which is taking away the essence of this sport. The longer format has so much to offer, the thrill and excitement which it brings, the real test of player’s calibre, all this seems to be fading away.

Although there are still many who adore and love that part of the game and know the value of it. International cricket calendars have also seen a revolution, Test cricket would be on peak during the December – April window but the scenario doesn’t seem to be any similar anymore.

Most of the franchise leagues start  during this period and big leagues engages around 20-25% of world’s best players, this number goes to 75% during the IPL. Many experts have an opinion that the schedule of teams are completely packed and they get minimum breaks between series and tournament, it overwhelms players with matches affecting their recovery and fitness.

Cricket is known and loved for it’s international rivalries, bilateral series and world cups, if the picture keeps getting worse it won’t be long until it becomes like football where players play for their clubs most of the time and only meet during international breaks. There’s less to debate that cricket has changed and we have noticed that change. Some changes have only benefited the sport for example technology but during all these a sport should not lose it’s essence which keeps it alive! 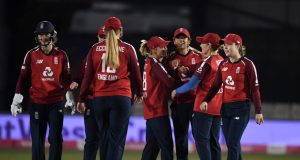