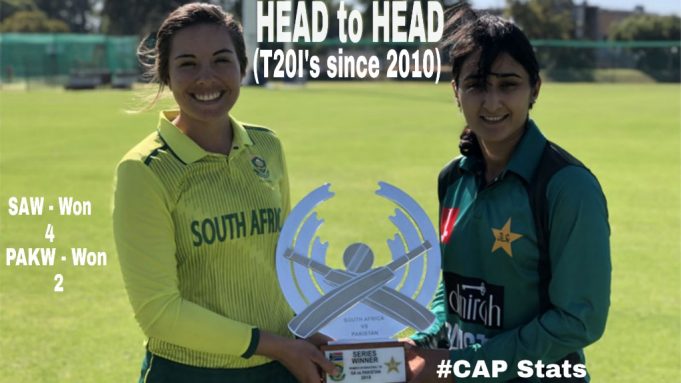 With just one T20 to go in a five-match T20 series, the Proteas Women seem dauntless and in search of a series triumph against the touring Pakistan women. Who knows what might happen in the final T20?

When their final-over win came at the back off a vital stand between Sinalo Jafta and Shabnim Ismail, a few hearts were repaired, a few broken; the latter belonging to a unit that oozes a whiff of green, its passion.

But up first, here is a slice of context to the ongoing series.

The Proteas women vs Pakistan women are those rare fixtures that don’t happen very often. The two incessantly competitive sides face each other at a modest scale, such as having a bilateral tournament once in every 5 years, where one sees the 2014 World Cup.

Moreover, the structure and the reach of women’s cricket around the world has changed drastically since 2017, all thanks to the success of the ICC Women’s 2017 World Cup in England and the revolution it has bought since.

The ICC’s promotion of the women’s game at the big stage since then has grown and paved way for a consistent team outing against each of them.

One such initiative is the ICC Women’s Championship, in which all the qualified teams play against one another in a period of four years before the next World cup and the toppers of the table qualify directly for the 2021-World cup.

At this point in time, New Zealand have already automatically qualified for the next world cup.

Considering the opportunities with which women players are getting involved in the international fixtures, the situation back in 2010 is exactly quite the opposite.

While at all these times, sides such as Proteas Women, Pakistan Women have constantly upped their game to reach the same mark as an England, Australia, and India- perhaps the strongest three in the women’s game at this time.

Women players hardly played a maximum of 2-3 bilateral tours, which impacted the quality of the game as well since 2010.

Our analysis since the 2010 T20-World Cup suggests that the Protea women and their Pakistan counterparts have played only once since 2015 in the UAE, following which the cricketing force from South Asia would play a bilateral tour after a gap of four years leading up to this point in 2019.

Surely, this isn’t a fantastic frequency with which the two teams play each other, right?

In the T20 format, South Africa have played only once against Pakistan at the World T20 in 2014. Can you imagine what sort of a void this is? You needn’t be Sir Isaac Newton to note that this is nearly half a decade.

Among the high scoring matches featuring the two teams came in the 2014 T20 World Cup when the Protea Women batters cut loose against a poor bowling unit.

Dan van Niekerk missed her maiden ton by 10 runs, while the hard-hitting Lee stitched a partnership to beat Pakistan with the help of a prominent pace attack.

In 2015, Pakistan Women hosted South Africa for a bilateral series where the side featuring modern-day legends in the form of Sana Mir and Javeria Khan upset the tourists claiming a 2-1 win over the Protea women.

In the T20 series, former all-rounder, Asmavia Iqbal, perhaps one of the game’s finest talents as also among its under-appreciated ones paved her way onto the world stage thanks to a great all-round show.

But all that said, if one wondered which batswoman has excelled against Pakistan then its the one who’s sitting out at present. 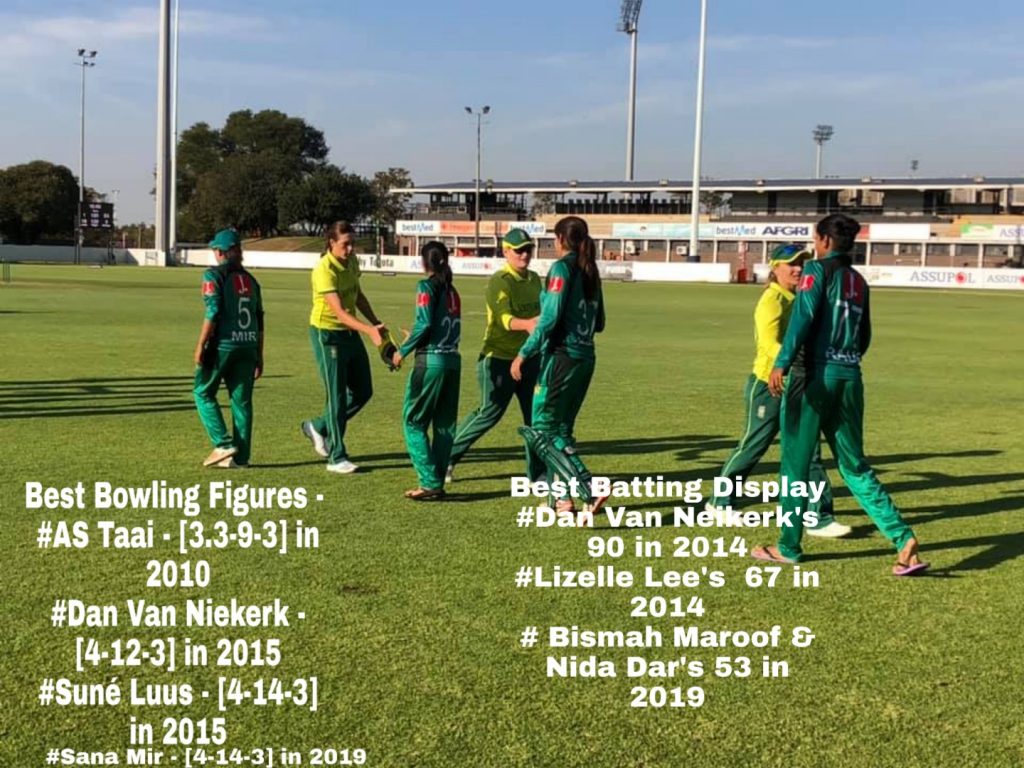 The current Proteas skipper is the best player among her teammates to counter attract Pakistan’s bowling and batting approach. She is the leading run-getter since 2010, with a total of 182 runs and storming the batting lineup with her spin attack, she picked 8 wickets till now. The absence of this key player affected Africa’s chance to dominate the field.

Pakistan’s captain Bismah Maroof, stands second in the leading run-getter charts with a total of 148 runs to her name. Maroof has been consistent and the key to their few wins registered.

Ismail’s pace toppled the best players in Pakistan’s lineup that made South Africa a dominant opposition. Despite the one-way domination, there were some of the top performance’s worth mentioning.

One of them is, Proteas Women’s bowler Tai registered fabulous bowling figures as she strangled the entire batting setup with her superlative spell with an astonishing economy rate of 2.72 and taking 3 wickets during the spell. The match-winning figures are 3.3-9-3.

Dan van Niekerk, the world leading all-rounder impressed both with bat and ball as she spun a web of spin around the batters to pick 3 wickets as well as scoring a valiant knock of 67 to push South Africa back to the winning track after two consecutive losses. 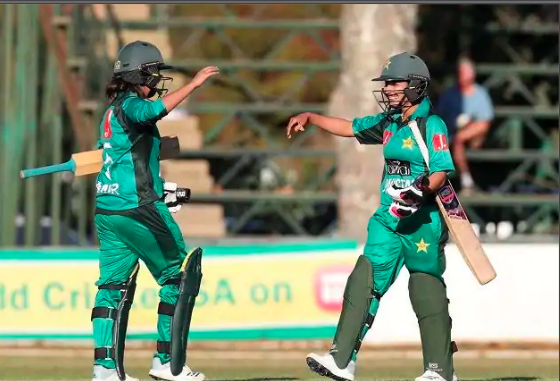 Sune Luus and Sana Mir share the third top bowling figures of 4-14-3 with an economy rate of 3.5. Luus impressive figures came during a losing case, while the Veteran spearheaded the winning cause.

Pakistan rejuvenation bought more intensity and interest to the game, as they chose to be a mediocre team until the team reaches its full potential.

And where it stands now, with the series tied at 2-2, it can be said in so uncertain terms that fans of both sides have watched the contest with great interest and thrill.

Wondering why? Well, for being yet another series that went un-broadcasted on the television, one can only thank stars on either side to have made a closely fought contest a nearly unforgettable one.

Just when it seemed that the Proteas women would go down against the tremors that Sana Mir caused in the ODIs, the likes of Lee(2 fifties) and Nadine de Klerk(fine all-round display) would respond with power and precision.

And here we are, hours from the start of the final and hopefully, a thrilling decider. The highest score of the T20 series has already been reached. It is 174. Pakistan women have been humbled in the fourth T20, despite Nida Dar’s fantastic, record-shattering 75 off 37, a knock that featured 3 sixes and 8 boundaries.

Sune Luus is leading the Proteas women with passion and that affectionate smile, perhaps an indication of things to come. All set, we are ready to go. 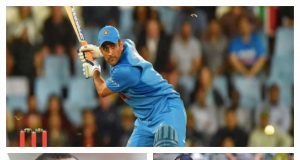 Well Done To The Best Batsmen This Year, But Which Batsmen...

Sameer Allana - December 26, 2018
0
Throughout the year, the world has witnessed some stupendous cricketing moments all around. 2018 also happened to be the first time in ten years...