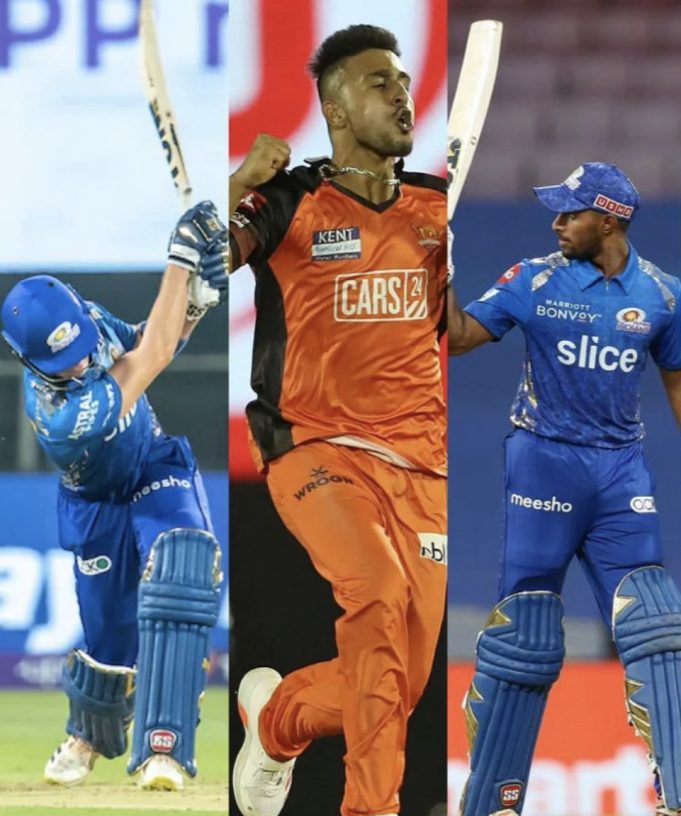 Over the years, the IPL has given opportunity to many young cricketers to showcase their skills. Some have withered away while some have gone on to become household names.

There’s little surprise why the IPL is considered as one of the toughest T20 leagues in the world. After all, it is only post passing the litmus test (consideration for national selection), that talents like Jasprit Bumrah, Hardik Pandya, Suryakumkar Yadav, Yuzi Chahal came into the Indian setup.

You can be almost sure that while it’s on, the whole world is watching the IPL. Given that young players know that if they perform well here, they have great chance of representing their country, this year too, the renowned franchise-based league unleashed some captivating talents who debuted.

Let us look at the debutants who have impressed in IPL 2022:

The young lad from Jammu & Kashmir grabbed the eyeballs in the cricketing fraternity with his ability to bowl fast. In this year’s IPL auction which took place in Bengaluru, SRH bought Malik at the whooping price of 4 Crores. He bowled the fastest delivery in the IPL 2022 when he clocked 156.9 kmph against Punjab Kings at the Wankhede Stadium.

Not packing a huge swing or fiery yorkers in his arsenal for now, the right-arm speedster made batters’ life hell by sheer pace, and whistling bouncers which kept the batters second-guessing their shots.

He took 22 wickets in 14 games at an average of 20.18 which included one 5-fer against Gujarat Titans. He is also selected in India’s squad for upcoming T20 series against South Africa. If he is handled well by BCCI and Indian team management, then he can do wonders for team India in the upcoming future.

“His future is in his hands. If he stays fit and bowls at this pace, I’m sure he will be around for a long time,” said former Indian Captain and current BCCI Head Saurav Ganguly.

The Vidharba-born youngster made some valuable contributions with the bat while playing for Punjab Kings. He was picked up Punjab Kings at the base price of 20 lakhs in this year’s IPL 2022 auction.

Jitesh Sharma is confident about his game and this is not the first time that a franchise picked him up. The batter was a part of the Mumbai Indians in 2017 but could not get a game.

He has impressed a lot with his keeping skills also. He made 234 runs at an impressive average of 163.64. His best performance came against RR in a league stage game when he made quick-fire 38 in 18 deliveries. He looks a promising talent and if nurtured well can do wonders for his franchise.

Hyderabad born youngster was bought by Mumbai Indians at a whooping price of 1.7 crores in this year’s IPL auction. The 19-year-old also represented India Under-19 team at  the 2020 World Cup in South Africa.

“Tilak Varma’s temperament (in IPL 2022) has been fantastic. In his knock against Chennai Super Kings, he walked into the middle when the team was under pressure. But the way he dealt in ones and twos (early on) was impressive. He played a wide range of shots and kept rotating the strike. This shows that he has a good cricketing head on his shoulders, and I think that’s important.

“Once you have that good cricketing brain, you will be able to lift yourself when things are not going your way. You can analyse yourself and get back to scoring runs,” said Gavaskar on Cricket Live, Star Sports.

He made some vital contributions with the bat despite of MI’s horrible show in this IPL 2022. He amassed total of 397 runs with an average of 36.09. He made two fifty plus scores in this IPL. Going forward Tilk Verma looks an exciting prospect for Mumbai Indians.

Mumbai Indians bought this 19-year-old South African at a whooping price of 3 crores after a serious bidding war with CSK and PBKS during the IPL 2022 auction. This lad looked at a piece while facing some of the fastest ballers in the international circuit.

Brevis has been superb but he has also shown the reason behind him getting the tag of Baby AB.

He made the headlines when he dispatched Rahul Chahar for 4 consecutive sixes against PBKS. He scored 161 runs in 7 matches at an impressive strike rate of 142.48. Mumbai Indians will look to groom this promising youngster in the upcoming seasons.

The Chennai Super Kings bought this youngster at a base price of 20 lakhs in the IPL 2022 auction.  In the initial few matches he was criticized for bowling wayward line and length. His breakthrough performance came against Mumbai Indians when he took 3 for 19.

He took the important wickets of Rohit Sharma, Ishan Kishan and Dewald Brevis and also grabbed Man of the Match award.

“I never thought I’d play cricket. Was at boarding school in Pune, we had an hour’s sports period and I used to play all kinds of sports there. Tried playing cricket and seemed to be good at it. Have to bowl well in the power play where I’m supposed to bowl three overs,” said the uncapped Indian pacer after his match winning performance against MI.

He took 16 wickets in 13 games at an impressive strike rate of 17.06. In the upcoming IPL seasons he will be a player to watch out for. 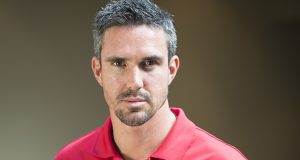 Is Pietersen Coming Back? How Cool Would That Be?

Gaurav Sethi - July 27, 2017
1
There's a catch with overwhelmingly good talent. It seems like it's getting wasted or so because it seems effortless. And, yet, it also seems somehow inexhaustible. It...