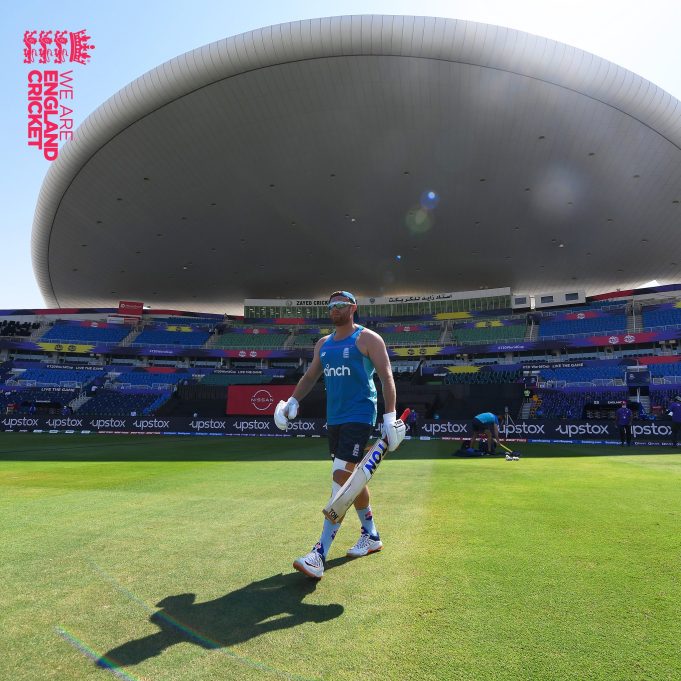 In the past couple of months, England and Jonny Bairstow have looked a reformed set. The team and the Yorkshire run-machine have somewhat changed the way the Test Cricket is being played in the modern era. So how is that?

We analyze Bairstow’s rise and how England successfully chased down 378 to make history.

It is hard to be in the shoes of Jonny Bairstow, the enormously talented lad, yet one who is still to live up to his potential in Test Cricket. In spite being one of the most attractive stroke makers in 50-over game and T20 Internationals, Bairstow hasn’t been able to replicate the same consistency in longest form of the game.

So what has changed and how has that happened?

Last year after India’s tour, it was widely speculated that Jonny Bairstow’s career was over.

He seemed at sea in the series.

However, he was picked against India for England’s home series later that year in the absence of Ben Stokes.

The team was lighter on experience. Someone has strengthen the side for which Joe Root did – and still does- a considerable amount of scoring. Jonny Bairstow continued to struggle as his problem to cover the line of the ball was exposed by quicks from India and Australia.

In his First-Class career (excluding Tests), he was averaging over 45. But credit to where it’s due; he was a force in county cricket.

The need for transformation was urgent and a breakthrough, should one call it that, came in 2022.

Soon, one saw a changed Jonny Bairstow; at Sydney, he scored a valuable hundred and since then, hasn’t looked back.

However, it is not the amount of runs, which he has scored that is being talked about but the manner in which he has gone about scoring those.

In Australia and West Indies, where his team suffered humiliating defeats, Jonny Bairstow was the only batsman apart from Root who stood out.

The results started to turn around with a change in the vanguard of team leadership with the commencement of the Stokes-McCullum era.

Since then, the team has chased, lest it is forgotten, four targets above 275.  It’s most recent run chase coming against India was 378, the highest in England’s 145-year-old Test history.

Both Joe Root and Jonny Bairstow were at the heart of the chase, which ensured that England stroked their way to their most popular Test win against India, arguably speaking. In so doing, they leveled the series 2-2.

That Bairstow’s spirited rise has been a parallel tale to his country’s path to recovery in five day cricket is, indeed, a heartwarming saga.

Prior the summer of 2022, England’s Test record, where seen in previous fifteen months was not impressive. The team had played 18 Tests and won only two of those. Ignominy and bad press ensued thanks to losing eleven of those games.

Amid such a scenario, the expectations from the side were very low.

They, however, stunned everyone with the approach they adopted and then ultimately with the results showed. In four Test matches this summer, they chased targets in excess of 275 in the fourth inning of a Test match and have done so successfully.

The most special being the chase in the Fifth Test against India, where they set up a number of new records and ensured that they levelled the contest 2-2 in style.

While media and fans have hailed the style of play that England have adopted, theirs being a brave new mould, one reckons, it’s too soon to judge their successes, brilliant that they may have been.

The series against South Africa at home and the in Pakistan would help us to know whether the formula can be sustained for a longer period of time. And the key figure wielding the bat responsible for their newfound prominence after enduring months of battering in the longest format  will hold the key. 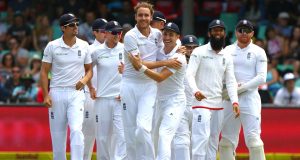 Make No Mistake, England Are Still Strong Contenders For The Ashes

Bhavesh Bhimani - November 14, 2017
0
Few cricketers have had such a tremendous impact on their team the kind Ben Stokes has had on England over the years. After all,...