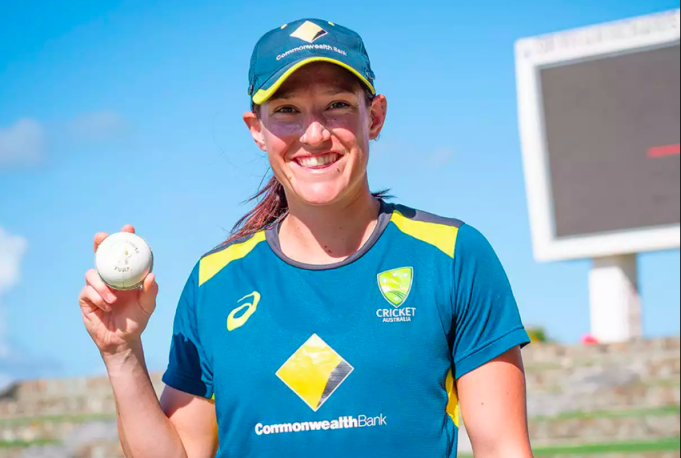 Cricket is a team game that thrives on individual performance. The fact is so true and been relevant for such a long time that it may pass on as a cliche. Though in reality, it is anything but.

For the collective to thrive and win in the end, it all depends on how the band of individuals perform.

Look no further than the Australian Women’s team to see how this holds true. Much like the old adage that an apple a day keeps the doctor away, in cricketing parlance perhaps the following makes rich sense- an Australian team attacking as a collective keeps defeats at bay.

Today, an Ellyse Perry is no longer alone in the bowling department; the likes of McGrath and Sutherland have emerged as brilliant sparks under the sun to pave way for Australian dominance.

And seldom does a lone individual carry the mantle of the entire team; together the Australians pack a solid punch. Their most recent World Cup victory over England was a shining example. Haynes and Lanning putting together a stellar show with Jonassen and McGrath along with King doing the damage with the ball to seal a nerve wracking win.

A free spirited, brightly burning, raging talent with the white ball, Megan Schutt is as passionate about the game as she’s fierce with her potent skill in the sport – medium pace.

What makes Schutt such an unmissable talent is that much like her fiercely independent takes about the sport and life, in general (a passionate advocate of gay rights and freedom of choice of living), her cracking bowling performances have often made her a headlining material.

The only current Australian to have taken two hat-tricks in white ball cricket. And lest it is forgotten, among the few genuinely gifted seamers in the present game to have an economy well under 4.5.

Yet where it comes to the ongoing World Cup, Megan Schutt will be roaring to go and shall be keen to corner batters harder than usual.

Perhaps she’s even primed for big success. This is no fanboy speak, there’s reason for it. Almost a fourth of her career wickets – 25 of 104 dismissals have come in Women’s ODI world cups.

For starters, Schutt is currently playing in just her third World Cup, her first appearance coming just months after her 2012 ODI debut, the 2013 World Cup. This was the start of a blazing story and the beginning of a penchant for big match performance.

Then, aged just 20, Schutt produced unplayable screamers and regularly so to end up as the highest wicket taker among all, scalping 15 wickets. This was also, on record, her most economical turnout in any ODI world cups she participated in.

But her next World Cup, circa 2017, a tournament most remembered for Dane van Niekerk’s magic (four wickets in as many deliveries), Tammy Beaumont’s explosive batting, Anya Shrubsole’s magical spells and Harmanpreet’s whirlwind 171 wasn’t a particularly successful one.

In comparison to her 2013 heroics, Schutt picked just 10 wickets and was uncharacteristically expensive in four of the seven games she contested in.

Moreover, Schutt has entered the ongoing mega ODI fiesta at the back of an insipid Ashes performance. She went wicketless in two of the three T20Is she played, whilst picking two wickets in as many ODI she featured in.

Her start in this mega campaign has effected a solitary wicket at an economy of 5.2. Surely, Schutt wants more?

That she can surely come good and take quite a few whilst conceding too few can hardly be doubted; for one full season where the pick of the bowlers in her side in Perry was out injured, Schutt was on the job.

She was, unsurprisingly, Meg Lanning’s go-to girl to pace Australia on course to a win. Perry’s comeback will actually only embolden Schutt’s fiery spirit. With a resourceful armoury of in swingers and effective off cutters, Megan Schutt will be keen to bowl Australia to some golden wins.

Moreover, somewhere lurking in her thinking cricketing brain will be the realisation that thus far, in 69 bowling innings, never has she picked a fifer in ODI cricket.

How about clinching one in the mother of all sporting battles in the Women’s game?

The opportunity is there and one reckons, so is ample time to make merry.

From 69 bowling innings, Schutt has already gathered 104 wickets in ODIs. 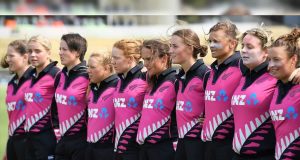 Dev Tyagi - February 22, 2020
0
In a few moments from now, the Sophie Devine-led White Ferns will open their T20 World Cup campaign against the Sri Lankans. Fans and...